The first Interface Focus issue flying into 2017 combines animal flight research and aerial robot development to offer a broader perspective on the current advances and future directions in these co-evolving fields.

The first Interface Focus issue flying into 2017 combines animal flight research and aerial robot development to offer a broader perspective on the current advances and future directions in these co-evolving fields. We spoke to guest editor Dr David Lentink, Assistant Professor of Mechanical Engineering at Stanford University, about the theme issue. 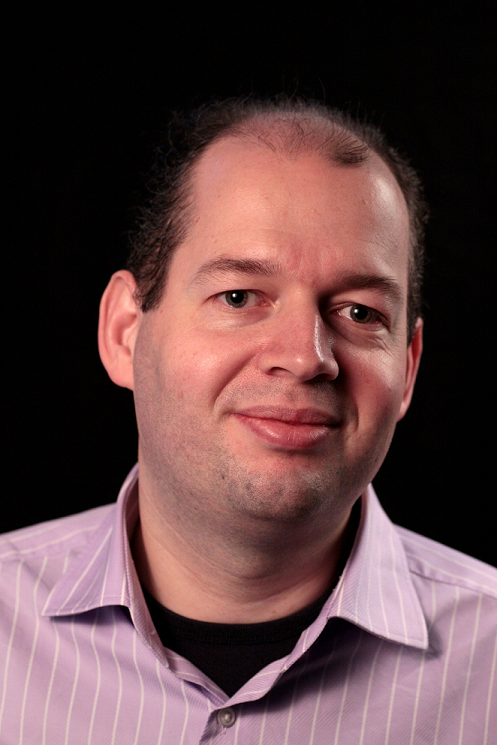 How did the issue come together?

I opened my new bird wind tunnel lab last year and working towards that moment motivated me to come up with a special issue that covered the different areas my lab combines, in particular animal flight and aerial robotics, it’s such an exciting area of research.

What are the main themes emerging from the issue?

The main theme is how advancing our understanding of animal flight can inspire better flying aerial robots. Further, the challenges that aerial robots face, for example flying in the turbulence of cluttered street canyons, flying non-stop across the globe, and so on, these have all been solved by flying animals but we do not understand how animals accomplish these feats.

A pigeon can land anywhere in NY or London, but Amazon has a hard time getting its drones to fly reliably and deliver safely in cities. It’s an open challenge in engineering that flying animals already solved through the process of evolution. This special issue shows the current state of the art in aerial robotics while offering new findings in animal flight that may inspire future advances in aerial robotics. 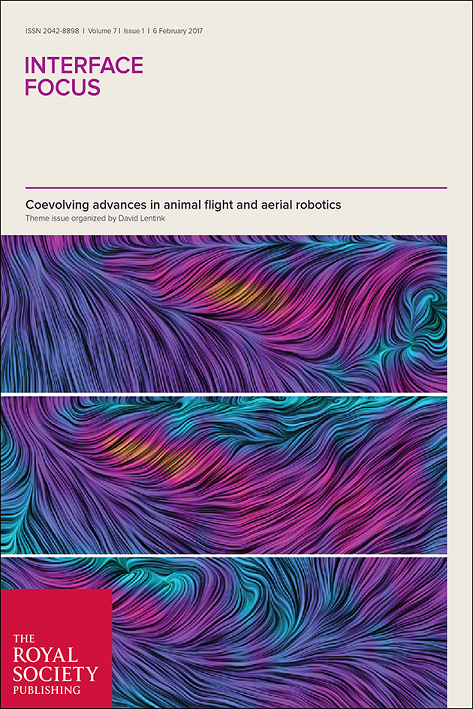 How has our understanding of animal flight changed over the last 10 years?

The biggest changes in our understanding of animal flight have been made possible by ubiquitous digital high-speed camera facilities in labs around the world. The field discovered so many new flight behaviors that subsequently have been analyzed and described in exquisite biomechanical detail that it critically advanced our understanding of animal flight.

Another revolution still taking place is the ability to track motion of freely flying animals thanks to little electronic backpacks to study anything from flight paths and physiology to sleep on the wing, it’s amazing and just taking off.

Why is it important to understand animal flight?

The most remarkable aspect of animal flight is that we understand very little about it, people usually assume that because we can build airplanes we know how animals fly. Now drones are taking off, engineers are confronted with how challenging it is to fly effectively at the scale of a bird, bat or insect.

So just from an engineering standpoint it is important to understand why flying animals perform so much better than aerial robots and which principles enable this. Improving aerial robotics will likely be easier based on knowing and integrating these principles based on hundreds of millions of years of evolution.

However, all of this starts with knowledge and understanding principles of animal flight is a critical enabler for helping aerial robots succeed as a new technology for our society: from search and rescue, surveillance, agriculture and delivery to national security amongst many other yet to be invented applications. 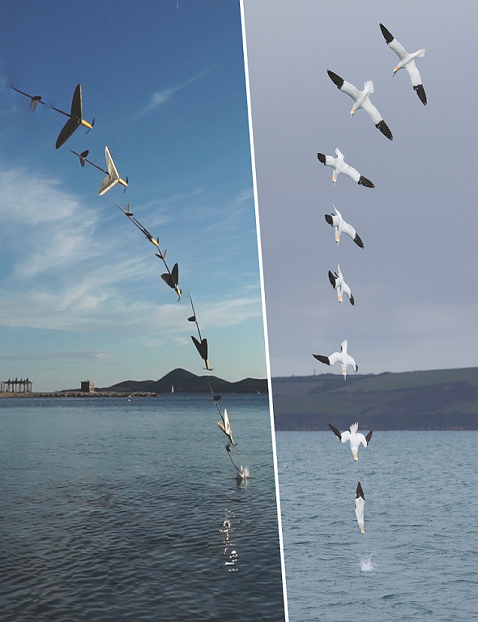 It has inspired engineers to develop smaller aerial robots than ever before, at the scale of a bee. It has inspired new flight control algorithms based on machine vision, new aerodynamic designs for robot wings. It has inspired robots that can handle collisions, and robots with flapping wings that can take-off and land like an insect or bird. The list is getting longer since the last 10 years. However, anyone looking at a flying bird can see there is still a lot of progress to be made in aerial robotics. It is exciting to be in the middle of this development together with my colleagues.

What are the major challenges when studying animal flight?

I see two different areas of animal flight with different opportunities. Insect flight is very accessible, insects are not protected so anyone can start studying insect flight today if they wished. It is also relatively cheap because housing insects is simple. There are many existing questions about animal flight that can be answered by studying insects, and hence this area of research has greatly expanded and attracted both biologists and engineers.

In contrast, very few people can study bird and bat flight, they are vertebrates and rightfully so protected by strict laws. As a result most engineers can’t study them, and biologists can also struggle because it is extremely expensive to build the lab infrastructure needed to do so. As a result there are only a few labs worldwide that can study vertebrate flight, this also explains why we know so little about bat and bird flight.

However, the field also has integrative research challenges. We know very little about how insects, bats and birds use their senses to control their flight and even a simple question like “how aerodynamically efficient is a flying bird in cruise” has never been answered accurately in an engineering sense. We know how efficient propellers and jet turbines are, but can’t determine the efficiency of a flying bird or bat satisfactory.

Further, animals behave, so just getting the animals to perform natural flight behavior in a lab requires a lot of patience and training effort. All of these and other reasons make studying animal flight one of the more challenging areas in science and engineering.

Can you tell us what you are currently working on?

We just opened a new wind tunnel for studying bird flight, the first in an engineering department. My goal is to deepen our understanding of every aspect that enables birds to fly so well. We not only study aerodynamics, but also visual flight control, and soon we will also study musculoskeletal motion using our new high-speed fluoroscopy setup that enables us to image how the skeleton moves in freely flying birds without interfering with their natural behavior.

We further study bird flight diversity at field stations so we get a broader perspective on the evolution of animal flight in relation to their diet and ecology — it is essential context to understand why a bird flies the way it does.

How would you like to see the field change and develop over the next 10 years?

I hope aerial robots will start to match the flight performance of flying animals to a much higher degree. I also hope we get the opportunity to study the biomechanics of animal flight in a more integrated fashion, well beyond aerodynamics or any other single discipline. It would be wonderful to know how the muscles actuate the wing, how the feathers and membranes manipulate the flow, how animals sense if the airflow around their wing is optimal for performance or flight control, and how they are able to fly well together all over the globe during their amazing migrations.

All the papers published in ‘Coevolving advances in animal flight and aerial robotics‘ are available online now.