Open Biology welcomes new Editors to the board

We are pleased to welcome four new Subject Editors to the Open Biology editorial board.

Subject Editors are responsible for making the final decisions on manuscripts and are active in seeking out high-calibre research from around the world in their respective fields.

We are pleased to welcome four new Subject Editors to the Open Biology editorial board. Subject Editors are responsible for making the final decisions on manuscripts and are active in seeking out high-calibre research from around the world in their respective fields.

Natalie received her BSc and PhD (Biochemistry) degrees at the University of Alberta where she studied macromolecular x-ray crystallography within the MRC group in Protein Structure and Function. She initiated her independent laboratory in 1997 and is currently Professor of Biochemistry and Molecular Biology at the University of British Columbia. Her group uses multi-disciplinary structural biology tools to study membrane protein assemblies involved in bacterial viability and pathogenicity, including those involved in cell wall biogenesis and membrane transport. The goal of her research is to use this atomic information to guide design of novel antibiotics and vaccines to treat bacterial infections. We asked Natalie the following:

What are you most looking forward to in your new role as Editor of Open Biology?

As a structural biologist interested in the molecular basis of infection and drug resistance, I look forward to working with scientists that are continually expanding the experimental toolbox to tackle pressing problems and fascinating questions in microbiology, structure-based drug discovery and beyond.

What advice would you give to potential authors of Open Biology?

Have faith that a constructive publication process can exist and result in an improved final manuscript to the benefit of everyone. 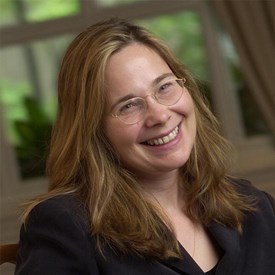 Iain is currently a Senior Group Leader at the Cancer Research UK Manchester Research Institute. After completing his PhD, Iain went to Japan on a 4-year postdoctoral fellowship with Professor Mitsuhiro Yanagida in Kyoto University. In 1999 he was awarded the Human Frontier Science Program 10th Anniversary Medal and in 2001 was the recipient of the BSCB Hooke Medal. In 2009 he was elected to full membership of the European Molecular Biology Organisation (EMBO). In 2016, Iain was awarded a Wellcome Trust Investigator Award to study spatial and temporal control of mitotic commitment.

What are you most looking forward to in your new role as editor of Open Biology?

Supporting the community with open, fair, focused and expedient review.

What advice would you give to potential authors of Open Biology?

Succinct clarity in putting your findings into the context of our rapidly expanding fields.

“As editors, we aim to give authors a positive experience; fast turnaround times, expediency in the feedback given and fairness. The journal should be friendly to authors irrespective of their career level and we ultimately want to see the research published build momentum and the journal become a home for authors to follow up their stories in.” 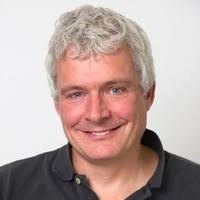 Iain Hagan © The University of Manchester

Faith is Visiting Professor of Malaria Immunology at the University of Oxford, UK, and Secretary-General of the Federation of African Immunological Societies. Her research is focused on understanding how humans acquire immunity to malaria, with the ultimate aim of translating this knowledge into effective malaria vaccines. She has won multiple international prizes for her research and is a 2018 TED Fellow.

Faith’s group studies responses to blood stage malaria parasite antigens in longitudinally monitored cohorts of children in Kenya, and more recently in multiple malaria-endemic African countries. Key findings from their work have been that the breadth and magnitude of key antibody responses to multiple parasite targets are strong correlates of acquired immunity to malaria, and that there are potentially many more antigens that contribute to immunity than previously thought. She is passionate about capacity building and the training of African scientists to deliver the interventions needed on the continent. 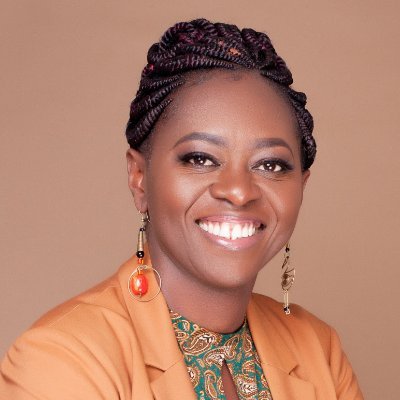 Anne obtained her Ph.D. from Strasbourg University (France), and pursued her postdoctoral training in David Ron’s lab at The Skirball Institute of Biomolecular Medicine, NYU Medical Center, New York. She has been a group leader at the MRC Laboratory of Molecular Biology since 2006, an INSERM scientist since 2001, was elected an EMBO Young Investigator in 2005, was awarded an ERC consolidator grant in 2013, became and EMBO member in 2013 and won the Hooke Medal in 2014. Anne’s research focuses on understanding and preventing the deposition of misfolded proteins in cells, a hallmark of numerous neurological diseases. 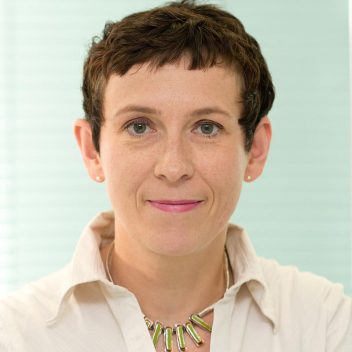 Open Biology is looking to publish more high-quality research and review articles across cellular and molecular biology. Find out more about our author benefits and submission process.