Something old, something blue

Anna Atkins's cyanotypes are part of collections around the world and much sought-after by scientists, historians and artists. 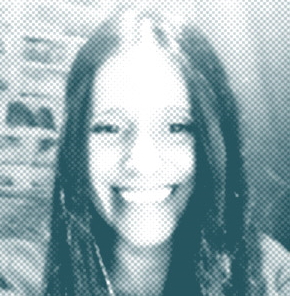 Sandra joined the Royal Society in 2021. She works on the digital resources and digital preservation of the collections, and the mission of sharing them with the world. She has a PhD in History of Art, MA in Museum Studies, and BA in History of Art. Her doctoral studies and an immense passion for photography brought her from sunny Portugal to London to explore the connections between art and science in the visual arts.

Today is the birthday of pioneering photographer Anna Atkins, born in Tonbridge on 16 March 1799. I’ve recently been transcribing elements of the first volume of her Photographs of British algae: cyanotype impressions. Commencing in 1843, it’s one of three volumes donated by Atkins to the Royal Society, and we can now share it with the world as part of our digital resources on Turning the Pages.

The first ever entirely photographically-produced publication, British algae is an extraordinary catalogue of botanical specimens. The seaweeds and algae methodically collected and classified by Atkins are preserved on hundreds of plates across the three volumes, using the cyanotype technique discovered by Sir John Herschel FRS in 1842; such images are better-known as blueprints. The invention was taken up slowly as a means of illustration, but later in the nineteenth century became a standard tool for technical reproduction. As a scientific innovation, we can appreciate its impact among Atkins’s peers as a reproduceable technique that was at once accurate and beautiful. 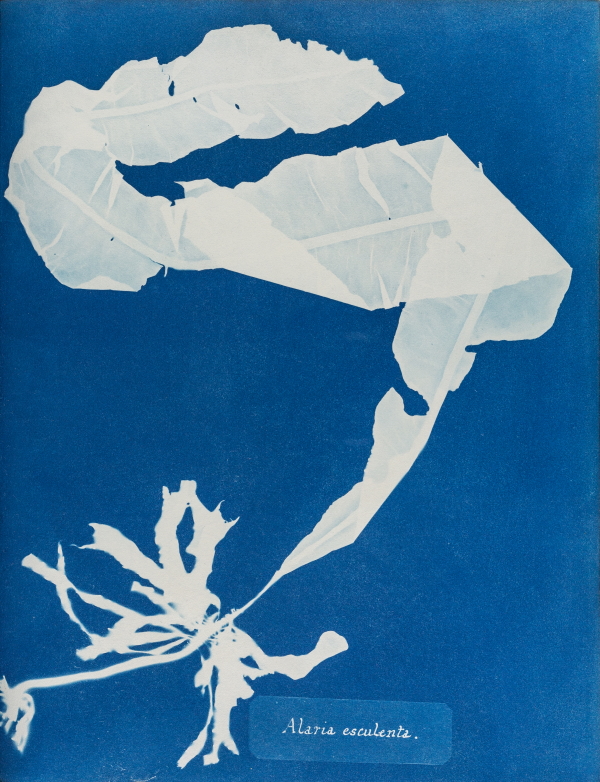 Anna Atkins was at the centre of scientific enquiry and experiment. She was a close friend of William Henry Fox Talbot FRS, who introduced her to ’photogenic drawing’, a  contact-printing technique he presented to the Royal Society in 1839 (just as Louis Daguerre announced his own ground-breaking discovery, the daguerreotype). Another friend was Herschel, the British astronomer who collaborated with Talbot on the chemistry of colour and photography. 1839 was, without doubt, a year to commemorate in photographic history: not only did Daguerre and Talbot announce their pioneering discoveries, but Herschel also comprehended how to fix Talbot’s elusive images, and commenced his own set of experiments which would lead to several new methods of photography, including the cyanotype. 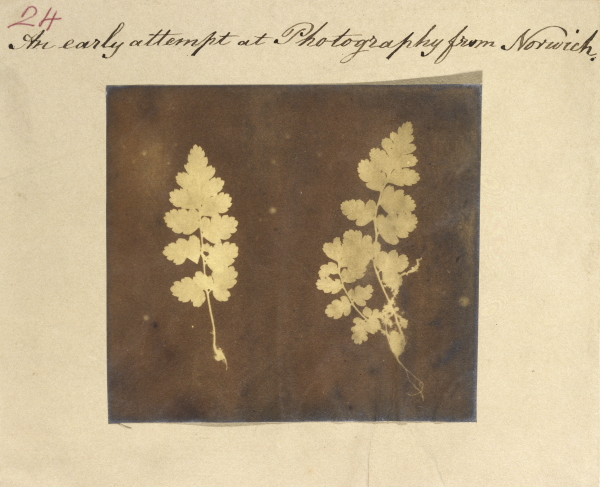 Curiously, a paper by Herschel shows that he wasn’t exactly searching for a technique that produced the negative prints we now know as cyanotypes. In fact, he was looking for a fixing agent by experimenting with iron compounds, unlike Talbot and Daguerre who worked mainly with sodium chloride and silver nitrate. He was relentless: when one experiment failed, he moved on, adjusting chemical agents, mixtures, solutions, ratios and exposure time. This was by no means a fast process. Between envisioning the results desired, ascertaining what chemicals to use and how to use them, and assessing the positives and negatives of each experiment, the work extended for days, months, years. But among failed attempts, sometimes unexpected discoveries were made.

Herschel took special interest in how the different solutions were affected by light and how these reactions affected colour. A happy realisation came when he mixed ferric ammonium citrate and potassium ferricyanide. Combined with distilled water, the first was the light agent and the latter, sensitised by the light, created an amazing Prussian blue when developed. Later, other agents were added to make the blue even more vivid. People are still creating cyanotypes today, and – assuming a correctly exposed original – a bath in distilled water with hydrogen peroxide will bring out that vibrant blue. It’s one of those awe-inspiring moments, every time! 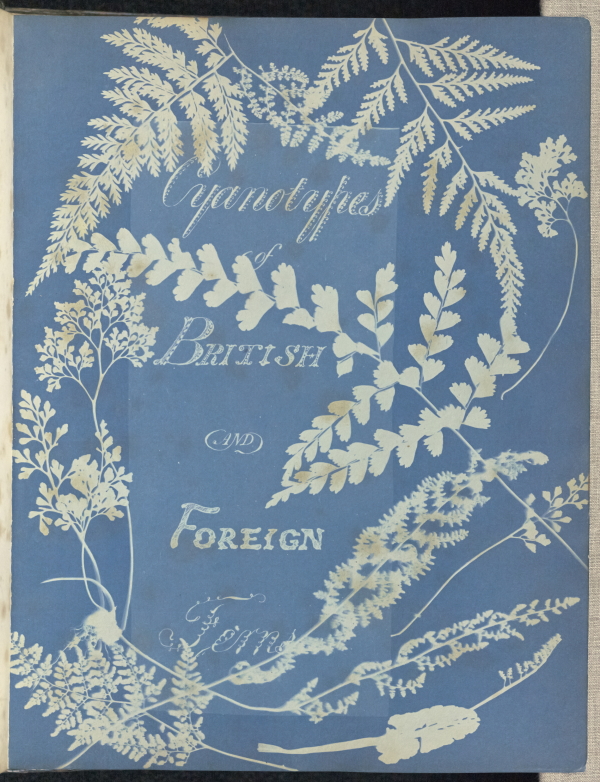 Between Talbot’s brown photogenic drawings, and Herschel’s then newly-discovered blueprints, Anna Atkins made her choice, selecting the cyanotype as her go-to technique for numerous botanical illustrations. She later worked on other individual prints and series, such as the volume Cyanotypes of British and foreign ferns (1853). Today her cyanotypes are part of collections around the world and much sought-after by scientists, historians and artists. They are a testament to the creative abilities of a woman working within a scientific community in an era when women’s minds were not valued equally to those of men. She worked and achieved to create a timeless legacy that unites art and science.