Ellen Embleton highlights our collection of Admission Day photographs of Royal Society Fellows, and discovers how the practice began.

Each image reflects its particular era, noticeable in myriad ways including the materials involved in the photographic process...

The Royal Society is home to one of the most important scientific portrait collections in the world. Portraits – whether painted, sculpted, engraved or photographic – account for a significant portion of our historic and contemporary images, and remain a popular feature on our Picture Library.

I think the usefulness of our likenesses is partly to do with people’s desire to ‘put a face to a name’ – not a modern phenomenon by any means. As I mentioned in my latest blogpost, the demand for portable portraiture throughout the early modern period points towards this as an established human instinct long before the advent of photography. Of course, photographic technology has made things a lot easier, and whereas we don’t have the resources to commission a painted portrait of all our Fellows (much as we’d like to!), we do try our best to photograph all of them.

We aim to do this on their election to the Fellowship, during the formal Admission Day, something that goes back for the best part of a century. As I was cataloguing a series of recent Admission Day portraits, I found myself wondering when exactly this tradition began, and who started it, which reminded me of a discovery I made a couple of years ago while cataloguing the New Letter Books (NLB).

The volume for the year 1921 (NLB/61) contains a cluster of outgoing letters to J. Russell and Sons, a photography firm from the nineteenth and twentieth centuries. A number of these letters are addressed to Walter Stoneman (1876–1958), then managing director of the company. We can infer from this correspondence that the suggestion to begin capturing the Society’s Fellows came from Stoneman, who had recently undertaken a project with the National Portrait Gallery – referred to as ‘The National Photographic Record’ – to create images of prominent members of British society.

Stoneman’s suggestion to photograph the Society’s Fellows was approved by Council and, by 1922, we see an NLB letter addressed to Stoneman reading: 'I have to acknowledge with many thanks the safe receipt of photograph portraits of Fellows of the Royal Society as per the attached list.' In other words, within the year Stoneman’s proposal had been put into practice and, just like that, a new photographic tradition was born. A couple of these early representations can be seen below: 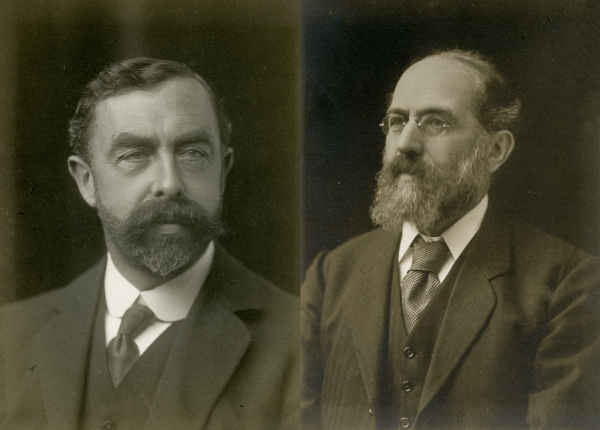 Stoneman was managing director of J. Russell and Sons from 1915 to 1932. Subsequent owners included Walter Bird (1903–1969) and Godfrey Argent (1937–2006), both of whom carried the title ‘Official Photographer to the Royal Society’ and contributed to the ongoing development of our photographic portrait collection. We can see more from Bird and Argent below: 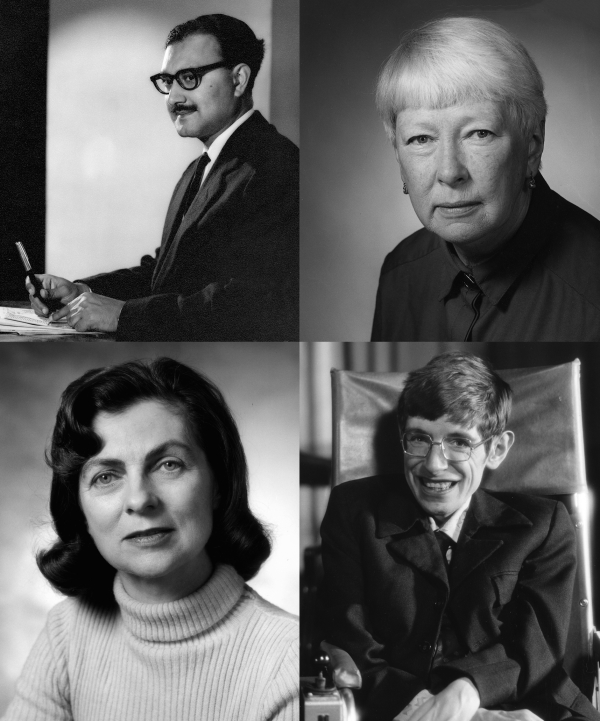 We’ve continued to work with talented photographers ever since. Each image reflects its particular era, noticeable in myriad ways including the materials involved in the photographic process, from Stoneman’s bromide prints via Argent’s gelatin silver prints to recent born-digital material such as the portraits by photographer Debbie Rowe below: 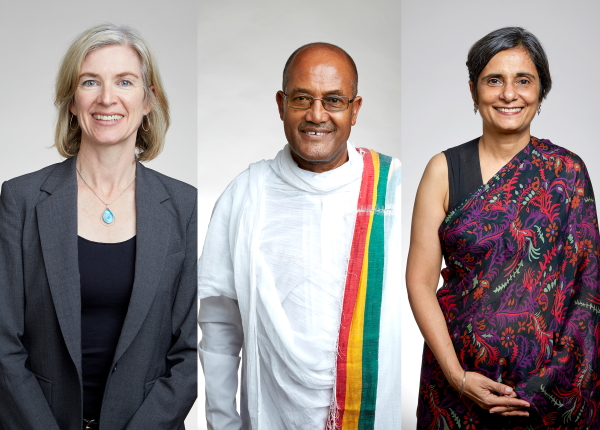 While there may be differences in photographic method and style within the collection, the original motive as set out in the 1920s, to photograph the most significant  scientists at a particular point in their careers, remains the driving force today, and we’re proud to house this visual record.