In a guest article for Black History Month, Sir Geoff Palmer talks about his distinguished career as a grain scientist, and his recent work on the history of slavery and colonialism.

The lies and the truth, as regards our history, are both important in the education that removes prejudices and promotes equal opportunities. 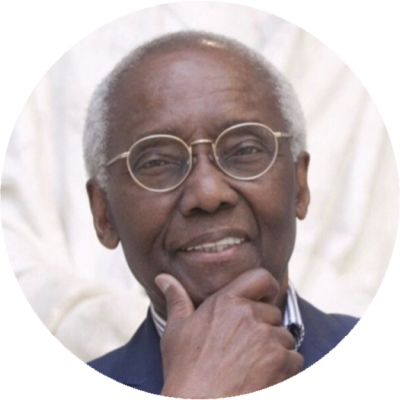 Professor Emeritus Sir Geoff Palmer is Chancellor of Heriot-Watt University in Edinburgh, and a Freeman of Midlothian. He was knighted in 2014 for his contributions to science, human rights and charity, and received a Lifetime Achievement Award at the 2021 Pride of Scotland Awards.

Could you introduce yourself?

I’m Chancellor and Professor Emeritus in the School of Life Sciences at Heriot-Watt University in Edinburgh, where I set up the International Centre for Brewing and Distilling. My research specialises in grain science. I’m also a board member of various community organisations and a Freeman of Midlothian, and am honoured to be chairing various committees on slavery and colonialism. I was knighted in 2014 for my contributions to science, human rights and charity, and received a Lifetime Achievement Award at the 2021 Pride of Scotland Awards. 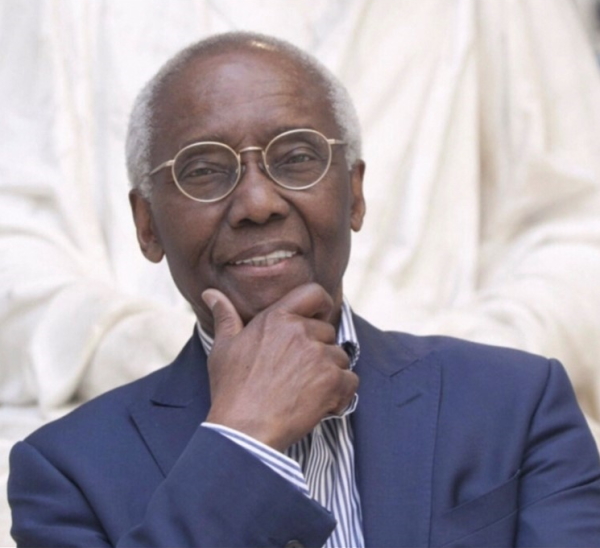 Please tell us more about your education and early influences

I was born in St Elizabeth, Jamaica in 1940. My mother and her sisters parented me. She migrated to London in 1951, leaving me in their care. I waved to my mother, as her ship, the Mauretania, sailed to the UK carrying migrants and green bananas. My mother saved £86 to pay my fares to join her in London in 1955. I arrived at Liverpool on the Ascania and met my mother at Paddington Station. She took me home to her single room in a large house in Islington that housed many migrants.

The morning after I arrived, my mother told me that she had secured a job for me at a local shop. However, as we left the house an immigration services officer detained my mother and told her that I had to attend school because it was still one month until my 15th birthday. The local school rejected me on the grounds that I was ESN (Educationally Sub-Normal). Fortunately, Shelburne Road Secondary Modern School took me for the summer term.

I was transferred to the local grammar school, Highbury County, when the headmaster noticed that I was a new member of the London School Boys Cricket Team. In 1958, with a few ‘O’-levels and two ‘A’-levels, I got a job in the Biology Department of Queen Elizabeth College as a junior laboratory technician. Professor Garth Chapman was the Head of Department and gave me time off work to obtain the qualifications required to enter university. He was aware of the KBW (Keep Britain White) racism we endured. I applied to various universities in 1961 but was rejected. Professor Chapman helped me get a place at Leicester University where I completed my Honours degree in Botany in January 1965. Jobs were scarce and I peeled potatoes in a restaurant until Professor Anna MacLeod offered me a joint PhD research position at the Heriot-Watt College and Edinburgh University. I completed my PhD in 1967.

Could you describe your research and teaching work?

As an undergraduate I was very much aware of Robert Hooke’s 1665 microscopic studies and their association with the Royal Society. In my research work, the relationship between structure and function was applied where relevant. I applied this concept in my PhD studies to show that the enzymes that digested the food reserves of the grain and converted barley into malt in industry did not emanate from the germinated embryo. We published in Nature 1967 that the aleurone layer (part of the bran) was the main source of enzyme production. 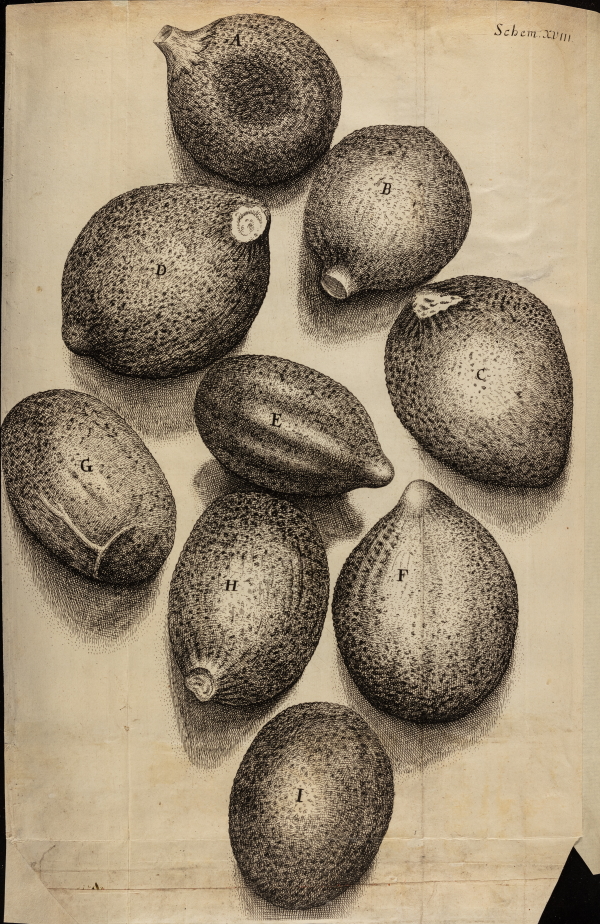 I worked at a research institute from 1968 to 1977. During this period, I used my PhD research findings to develop the patented industrial process called ‘barley abrasion’, in which the aleurone layer of the grains is stimulated and more enzymes are produced, which accelerated malt production in industry. This research – initially resisted – showed, as stated in my book on cereal science and technology, that ‘Technology is science that works’. In the 1970s I was the first person to use a scanning electron microscope to study in detail the food reserves of barley (malted barley) and other cereal grains.

In 1977 I returned to Heriot-Watt University as a lecturer, where I continued my research and also contributed to the education of some of our most successful brewers in industry. My study of the tropical grain sorghum led to a very large company asking me to comment on the use of sorghum in their beers. I visited Nigeria and my views about sorghum were accepted, resulting in a market outlet for farmers who grow limited quantities of sorghum in different parts of Africa. In 1989, I helped to set up the £1.3m International Centre for Brewing and Distilling at Heriot-Watt University. Most of my publications constitute my DSc degree (1985) and I am honoured that Heriot-Watt appointed me as Chancellor in 2021.

Could you describe your recent work on the history of slavery and colonialism?

I have been involved in charitable community work for many years, chairing committees on slavery and colonialism, and have been fortunate to receive many awards. Regarding our history, my position is that we cannot change the past but we can change its consequences (such as racism) for the better through education.

Hume and Kant invented the academic lies of superior and inferior races which were used, in part, to justify the legal enslavement of black people as chattel slaves and are still being used today to discriminate against black people and other ethnic groups. I have stated that statues should not be removed as they are part of the context of our history. Therefore, as a committee member, I supported the decision of Edinburgh City Council in 2020 to revise Henry Dundas’s 200-year-old plaque. The new narrative includes his despotic role in delaying the abolition of the slave trade from 1792 to 1807, causing the enslavement, for profit, of about 630,000 Africans. 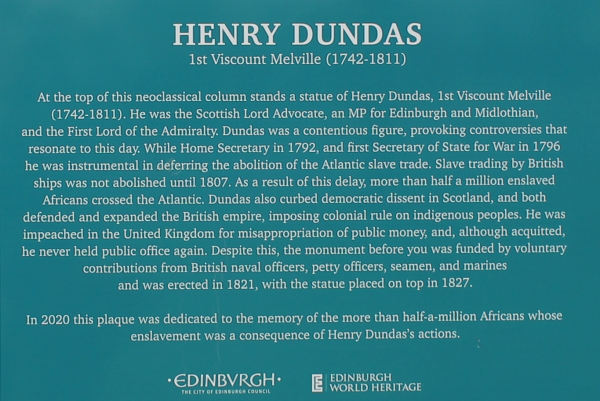 The lies and the truth, as regards our history, are both important in the education that removes prejudices and promotes equal opportunities. In 2004, I was a presenter at the Royal Society’s Discussion Forum on: ‘Achieving ethnic minority participation in science’. At that time, I referred to the under-representation of black students in science and related jobs. Regrettably, after 17 years, this inequality in representation remains because it has been given insufficient attention. This neglect must change because a diverse society needs diverse management to be fair and efficient.

What does Black History Month mean to you?

Black History Month is a celebration of our ‘one humanity’.