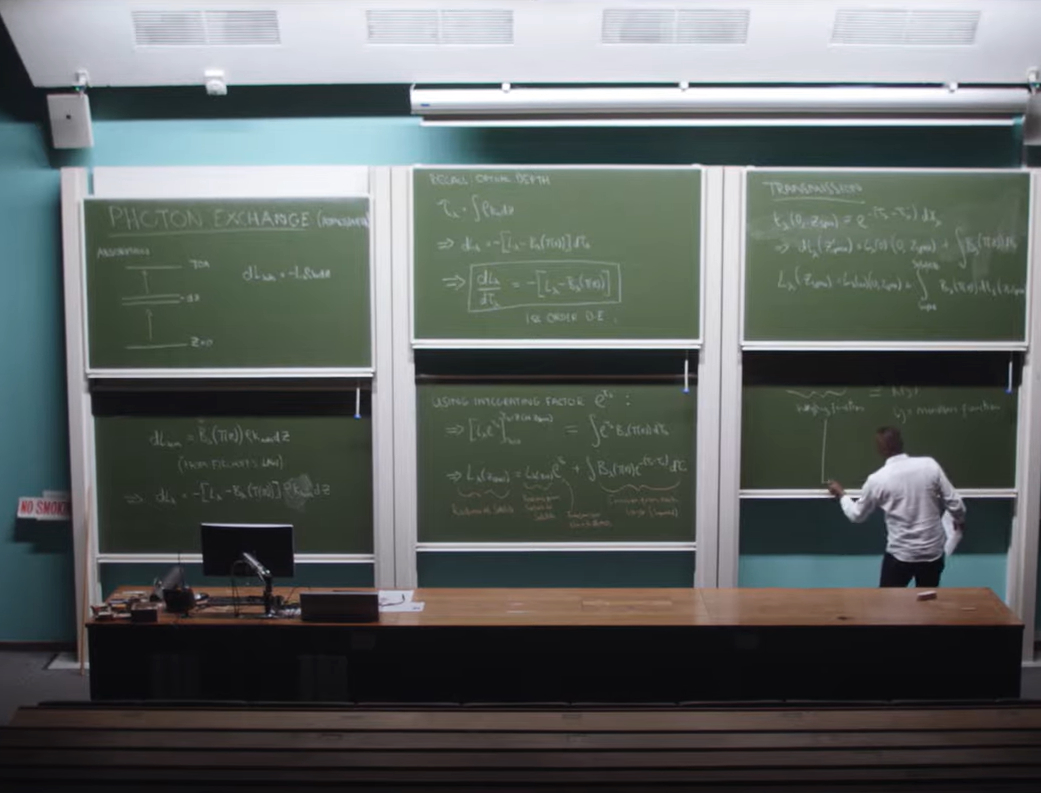 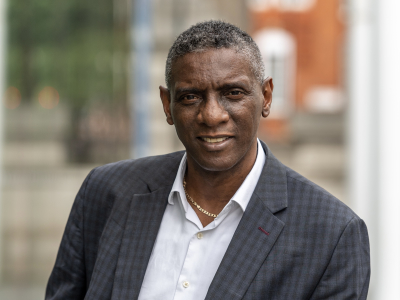 The inaugural Royal Society Research Culture Award 2022 is awarded to Dr Mark Richards for his inspiring contribution to, advocacy of, and commitment to increasing equity in physics, including the development of the UK’s first network of Black physicists: the Blackett Lab Family.

New for 2022, the Royal Society Research Culture Award is awarded annually to an individual or team for outstanding and sustained work in the improvement of the research system/research culture.

The award will recognise a wide variety of contributions to improving science including, but not limited to:

The award winner or winners will be presented with a medal of silver gilt and a gift of £2000.

The terms and conditions (PDF) for the Royal Society Research Culture Award should be read before submitting a nomination.

The Royal Society Research Culture Award is open to UK/Commonwealth/Republic of Ireland citizens or those who have been residents for three or more years. There are no restrictions on career stage and nominations will remain valid and shall be considered by the award selection committee throughout three nomination cycles. Teams or groups may be nominated for this award.