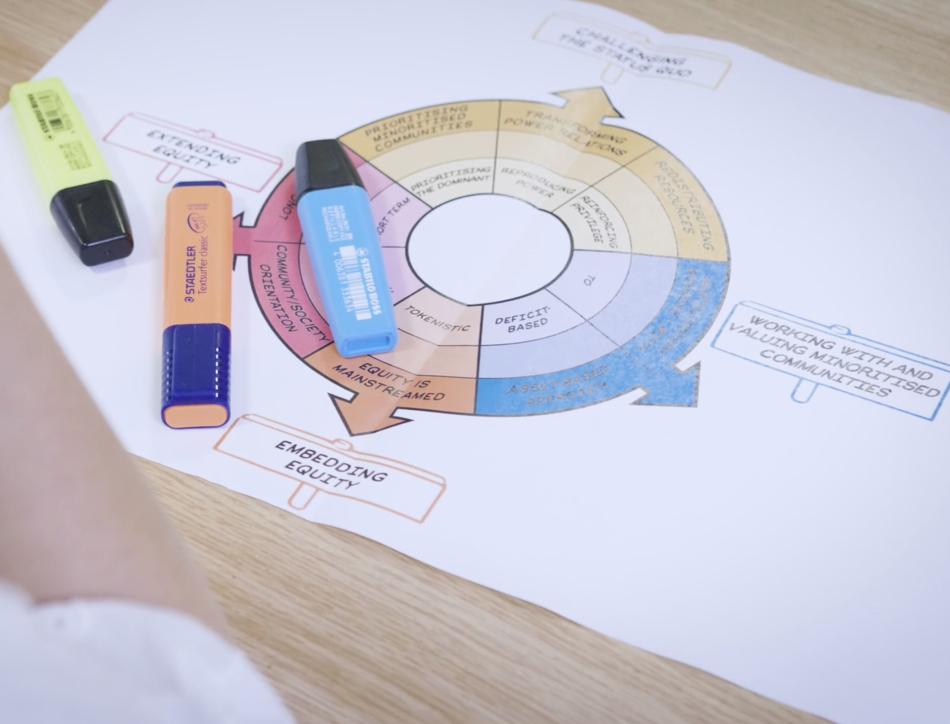 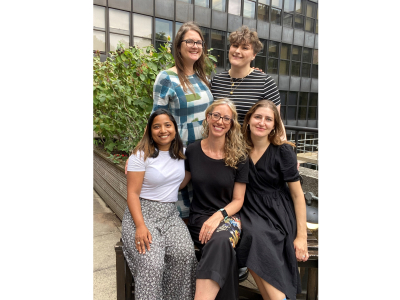 The Royal Society Athena Prize 2022 is awarded to the The STEM Participation & Social Justice team (IOE, UCL’s Faculty of Education and Society) for their cutting-edge research and development projects which have increased understanding, transformed practice, and led to more equitable participation in STEM.

The Royal Society Athena Prize is awarded biennially (in even years) for teams working in UK academic and research communities, who have contributed most to the advancement of diversity in science, technology, engineering and mathematics (STEM) within their communities. The Royal Society Athena Prize was established in 2016 and is provided by a gift to the Society. The recipients of the prize receive a medal and a gift of £5,000.

The Royal Society Athena prize is open to teams working in the UK academic or research communities. There are no restrictions on career stage and nominations will remain valid and shall be considered by the award selection committee for one nomination cycle only. Please read the full eligibility criteria (PDF) and guidance for nominators (PDF) documents before submitting a nomination.

Nominations are now closed and will reopen in November 2023.

The Royal Society Athena Prize 2020 was awarded to Dr Beth Montague-Hellen and Dr Alex Bond of LGBTQ+STEM for the team's pioneering work to boost the visibility of, and create a network for, LGBTQ+ people working in STEM fields.

The Communications Team at the Academy of Medical Sciences was awarded the Athena Prize 2018 for an evidence-based, sustainable and impactful programme that has increased the visibility and participation of female scientists in the media.

The London Mathematical Society was awarded the Royal Society Athena Prize in 2016 for their Women in Mathematics Committee in 2016. Introducing a broad range of initiatives in the field of mathematics resulted in a change of culture that has happened nationwide, leading the way in increasing the number of women in mathematics.