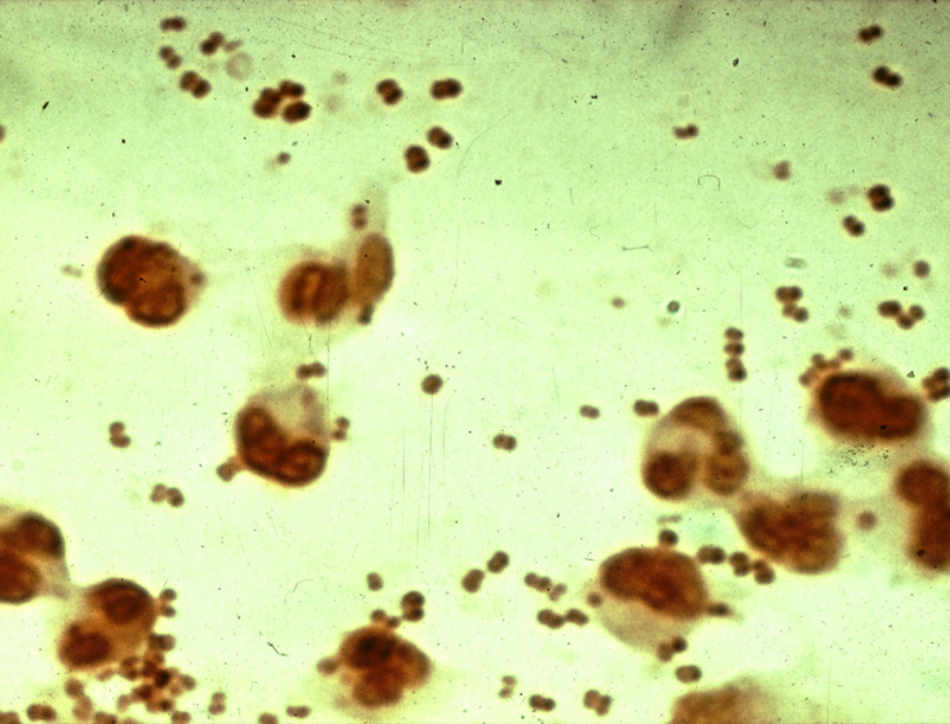 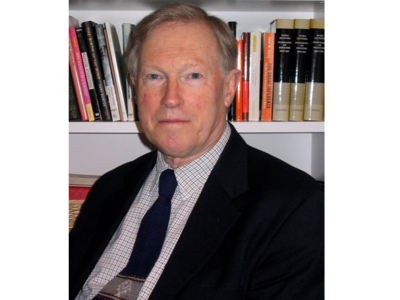 The Buchanan Medal 2022 is awarded to Professor Richard Moxon FMedSci FRS for helping pioneer the field of molecular microbiology; discovering contingency loci in bacteria that facilitate rapid evolution under selection and making key contributions to the development of meningitis vaccines.

The Buchanan Medal is awarded for distinguished contributions to the biomedical sciences. The award was created from a fund to the memory of the physician George Buchanan FRS (PDF), former Chief Medical Officer of the UK, and was first awarded in 1897. The medal is of silver gilt, is awarded annually and is accompanied by a gift of £2,000.

The Buchanan medal is open to UK/Commonwealth/Republic of Ireland citizens or those who have been residents for three or more years. There are no restrictions on career stage and nominations will remain valid and shall be considered by the award selection committee throughout three nomination cycles. Teams or groups may now be nominated for this award.

Professor Anne Ferguson-Smith FMedSci FRS was awarded the 2021 Buchanan Medal for her pioneering work in epigenetics, her interdisciplinary work on genomic imprinting, the interplay between the genome and epigenome, and how genetic and environmental influences affect development and human diseases.

Sir Doug Turnbull FMedSci FRS was awarded the 2020 Buchanan Medal for outstanding contributions to biomedicine particularly in relation to mitochondrial disease, including the development of a method to prevent their transmission.

See full list of all past winners of the Buchanan Medal.