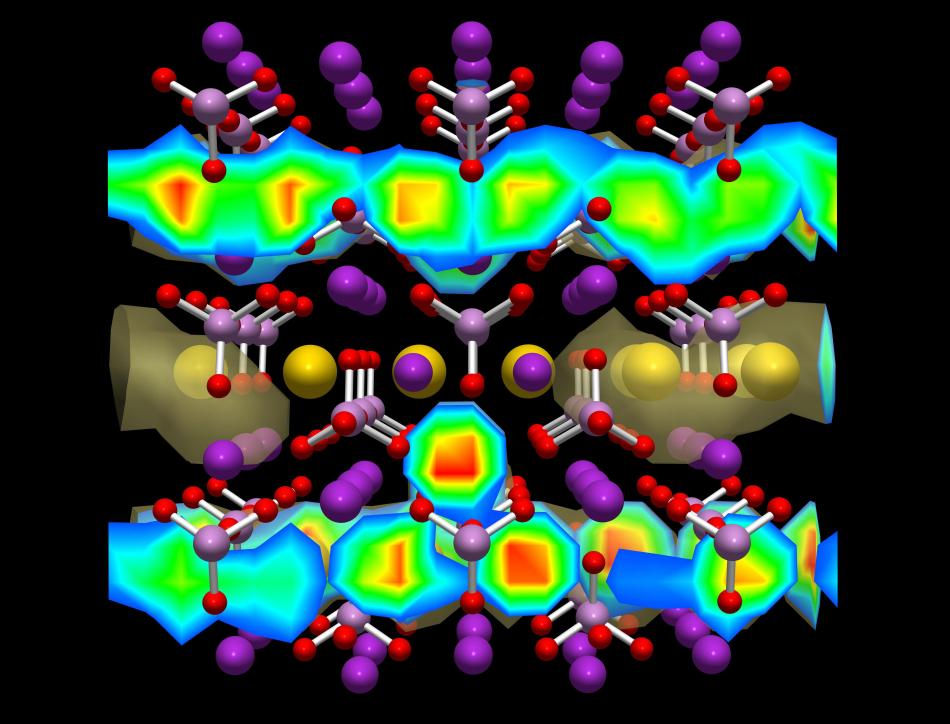 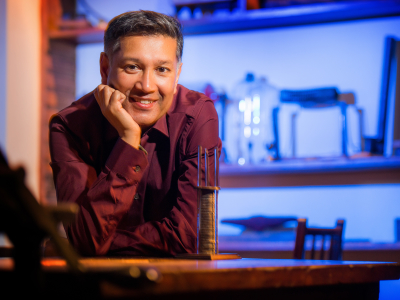 The Hughes Medal 2022 is awarded to Professor Saiful Islam for outstanding contributions to the deeper understanding of atomistic processes in new materials for use in energy applications, especially those related to lithium batteries and perovskite solar cells

The Hughes Medal is awarded for outstanding contributions in the field of energy. The award was named after the scientist David E. Hughes FRS (PDF) and was first awarded in 1902. Hughes was a Welsh-American scientist and musician who invented the first working radio communication system and the first microphone. The medal is of silver gilt, is awarded annually and is accompanied by a gift of £2,000.

The Hughes medal is open to UK/Commonwealth/Irish Republic citizens or those who have been residents for three or more years. There are no restrictions on career stage and nominations will remain valid and shall be considered by the award selection committee throughout three nomination cycles. Teams or groups may now be nominated for this award.

Professor Clare Grey FRS was awarded the Hughes Medal 2020 for her pioneering work on the development and application of new characterization methodology to develop fundamental insight into how batteries, supercapacitors and fuel cells operate.

Professor Andrew Cooper FRS was awarded the Hughes Medal 2019 for the design and synthesis of new classes of organic materials with applications in energy storage, energy production and energy-efficient separations.

See full list of all past winners of the Hughes Medal.