The King Charles II Medal may be awarded by Council to any foreign Head of State, any foreign Head of Government, or any holder of another position of similar eminence for their contribution to the promotion, advancement, or use of science for the benefit of society, normally at the Society on the occasion of a visit by the recipient. 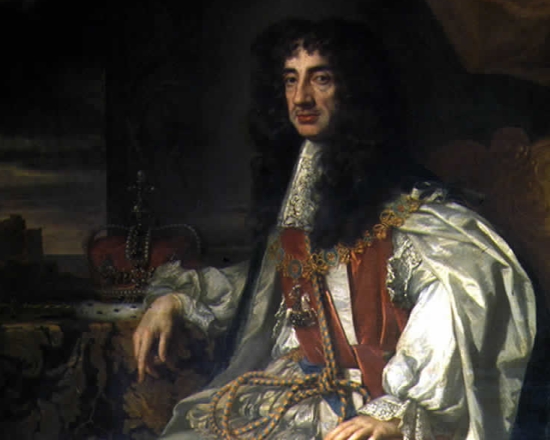 President Tan has been associated with a transformation in Singaporean research and education over the course of his career, and has served the scientific community in many roles. Singapore has proved to be one of the success stories of global science and innovation and it is widely recognised as one of the world’s leading nations in science and mathematics education. The Royal Society is delighted to be able to recognise the contribution President Tan has made to science and education in Singapore today.

See full list of all past winners of the Royal Society King Charles II Medal.

This medal is awarded to foreign Heads of State or Government who have made an outstanding contribution to furthering scientific research in their country.

The award is made only in exceptional circumstances and is normally presented on the occasion of a formal state visit. The first award was made in 1998.

The speeches given by Chancellor Angela Merkel (PDF) and by Mr Wen Jiabao are also available.

The medal is of silver gilt.

Unlike for other medals and awards, nominations for the Royal Society King Charles II Medal are not invited. Instead, Fellows may, at any time, propose names of potential recipients to the Physical Secretary alongside a supporting statement. The medal is awarded at the discretion of Council.