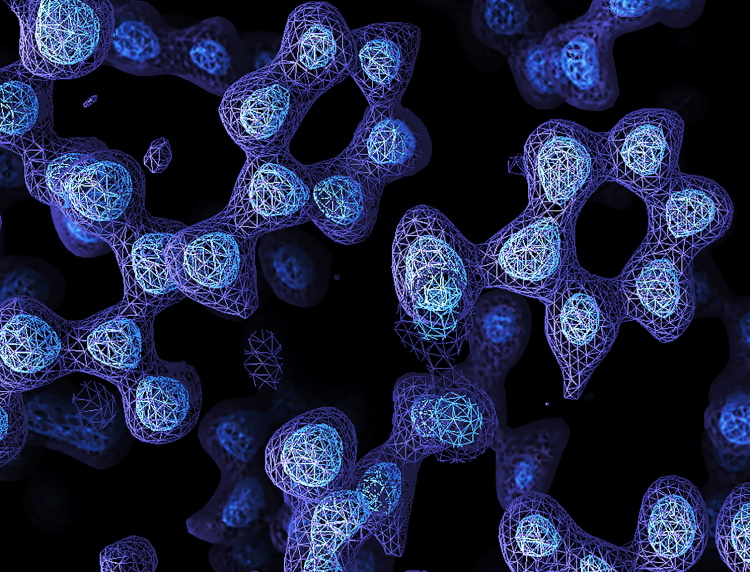 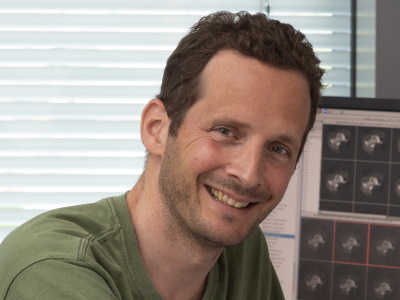 The Leeuwenhoek Medal and Lecture 2022 is awarded to Dr Sjors Scheres FRS for ground-breaking contributions and innovations in image analysis and reconstruction methods in electron cryo-microscopy, enabling the structure determination of complex macromolecules of fundamental biological and medical importance to atomic resolution.

Professor Scheres will be awarded a medal and a gift of £2,000 at the associated prize lecture in 2022.

The Leeuwenhoek Medal and Lecture. It was originally established to recognise excellence in the field of microbiology but now also includes excellence in bacteriology, virology, mycology and parasitology, and microscopy. The lectureship was named after the Dutch microscopist Antonie van Leeuwenhoek FRS, often referred to as the ‘Father of Microbiology’, and is supported by a bequest from George Gabb. Originally it was held annually, and from 2006 to 2018 it was awarded triennially, but it is now awarded biennially. The lecture was first given in 1950. The medal is of bronze, is awarded biennially and is accompanied by a gift of £2,000.

The Leeuwenhoek medal and lecture is open to UK/Commonwealth/Republic of Ireland citizens or those who have been residents for three or more years. There are no restrictions on career stage and nominations will remain valid and shall be considered by the award selection committee throughout three nomination cycles.

Proffesor Geoffrey Smith FMedSci FRS was awarded the Leeuwenhoek Medal in 2020 and presented his lecture Poxvirus research after smallpox eradication: new findings with an old vaccine.

Professor Sarah Cleaveland OBE FRS was awarded the Leeuwenhoek Medal in 2018 and presented her lecture Can we make rabies history? Realising the value of research for the global elimination of rabies.

Professor Jeffrey Errington FMedSci FRS was awarded the Leeuwenhoek Medal in 2015 and presented his lecture Bacterial cell walls, antibiotics and the origins of life.

See full list of all past winners of the Leeuwenhoek Medal and Lecture.