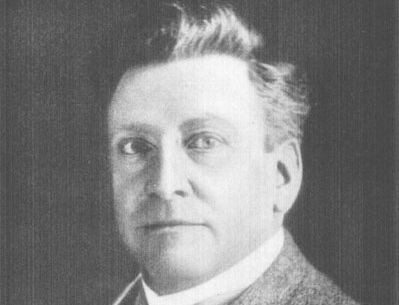 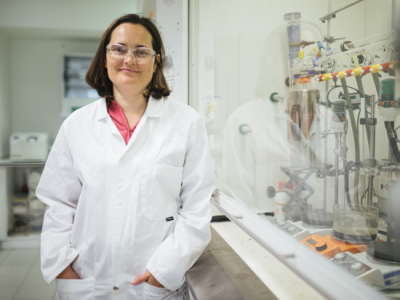 The Leverhulme Medal is awarded for outstanding contributions in the field of chemical engineering and applied chemistry. The award is supported by the Leverhulme Trust, established under the will of Victorian entrepreneur William Lever, and was first awarded in 1960 to mark the Tercentenary of the Royal Society. The medal is of gold, is awarded triennially and is accompanied by a gift of £2,000.

The Leverhulme medal is open to UK/Commonwealth/Republic of Ireland citizens or those who have been residents for three or more years. There are no restrictions on career stage and nominations will remain valid and shall be considered by the award selection committee throughout three nomination cycles. Teams or groups may now be nominated for this award.

Nominations are now closed and will reopen in November 2024.

Professor Frank Caruso FRS was awarded the Leverhulme Medal in 2019 for driving the application of engineered particles in biology and medicine through nanoscale materials engineering.

Professor Anne Neville OBE FREng FRS was awarded the Leverhulme Medal in 2016 for revealing diverse physical and chemical processes at interacting interfaces, emphasising significant synergy between tribology and corrosion and in addition for exceptional research which has enhanced understanding of basic processes and addressed major industrial problems.

Professor Sir Konstantin Novoselov FRS was awarded the Leverhulme Medal in 2013 for revolutionary work on graphene, other two‐dimensional crystals and their heterostructures that has great potential for a number of applications, from electronics to energy.

See full list of all past winners of the Leverhulme Medal.