Nomination guidance for the Royal Society's medals and awards 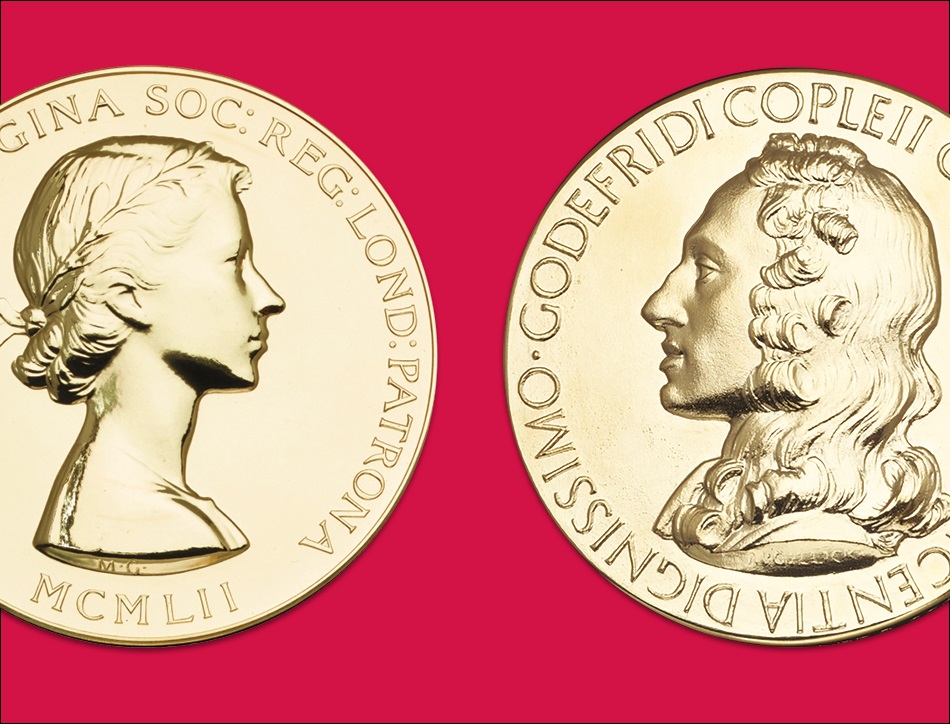 Who can be nominated for the Royal Society’s medals and awards?

The medals and awards programme seeks to celebrate the exceptional work of individuals and teams contributing to scientific progress, from across the diverse scientific community.

Nominations are particularly welcome when they recognise women, individuals from ethnic minority groups and individuals with disabilities. The Society would also welcome nominations of individuals and groups from a broad range of academic institutions, career stages and industries, as well as international nominations of those who are citizens or residents of countries outside of the UK.

The specific eligibility criteria for each award can be found on the individual award webpages.

Here are some general guidelines to help those considering nominating an outstanding individual or team for a Royal Society medal or award:

When can nominations be made?

The annual nominations cycle begins on 30 November each year and the nominations window remains open for three months.

How are nominations submitted?

Nominators are required to complete an application on behalf of the individual or team they are putting forward for an award. This includes a statement detailing the work of the nominee and the reasons why they deserve recognition for their contributions to science.

This application process will also require a small amount of involvement from the nominee themselves and some may require the input of a referee, invited by the nominator.

Applications are submitted through the nominations portal, which will open on 30 November.

How are the award winners chosen?

All eligible nominations are sent to members of the relevant standing committee responsible for that award. Following a detailed review and assessment, along with the collection of independent references, committee members will score the nominations and the pool of applicants will be shortlisted.

These scores are confidential and will be discussed by the relevant committee at a selection meeting held in the spring.

Recommendations for award winners are made by the committee and final approval is given by the Royal Society Council at their July meeting.

Please visit the committees page for more information about the awarding committees.

For further details about the nominations process, please email the awards team.