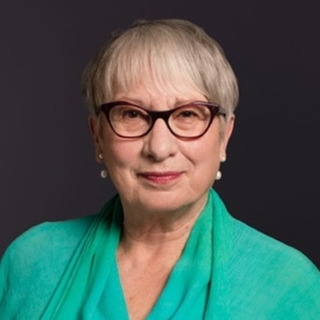 Professor Uta Frith DBE FBA FRS is Emeritus Professor of Cognitive Development, University College London. Her research has been influential in the study of autism, dyslexia, spelling and reading development. Her book, Autism, Explaining the Enigma, has been translated into several languages. Uta is an advocate for the advancement of women in science and has founded support networks for female scientists. She is also interested in ensuring that neuroscience research remains relevant to education and lifelong learning. She was awarded an honorary DBE in 2012 for services to clinical science. 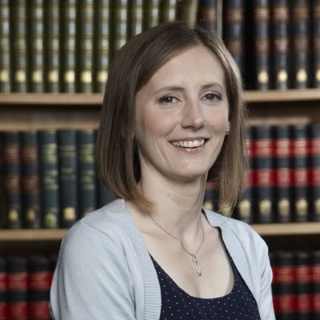 Dr Emily Flashman is a Royal Society Dorothy Hodgkin Fellow at the University of Oxford. Her group uses biochemical and biophysical methods to understand the molecular basis of oxygen-sensing enzymes, and to reveal ways in which they can be modulated. Emily studied Biochemistry and Pharmacology at the University of Southampton before joining Oxford for postgraduate study in the Department of Cardiovascular Medicine.

Joanne Harris is a novelist whose bibliography includes over 15 novels, two collections of a short stories, a Dr Who novella and three cookbooks. Known for her bestselling novel Chocolat, she has won both British and international literary awards and been published in over 50 countries. Joanne is an honorary Fellow of St Catharine’s College, Cambridge and has been a judge for the Whitbread Prize, the Orange Prize and the Desmond Elliott Prize.

Jon Culshaw is an English impressionist and comedian who has voiced a number of characters as well as hosting his own impersonation shows. In 2017 Jon was one of the hosts of the Channel 5 documentary series Secrets of the National Trust.

Lucy Siegle is a journalist, author and presenter who specialises in environmental and ethical lifestyle issues. She has written articles and features for the Guardian group, most notably through her column on ethical living for the Obersever which has run without interruption since 2004. Siegle founded the ethical awards in 2004 and has written a number of books including Green Living in the Urban Jungle, A Good Life and To Die For: is fashion wearing out the world?.