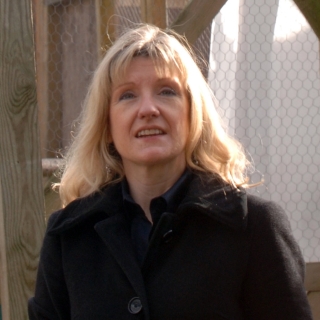 Professor Nicola Clayton FRS (Chair) is Professor of Comparative Cognition at the University of Cambridge. Professor Clayton work focusses on experimental psychologist and her studies of members of the crow family have shattered assumptions about the cognitive abilities of non-human animals. She was the first Scientist in Residence at the dance company Rambert, a title she has continuously held since 2011. She also collaborates with artist and writer Clive Wilkins on The Captured Thought.

Emma Read is managing director of Emporium Productions and former Head of Factual and Features at ITN Productions. She has produced thousands of hours of factual programmes for various channels and commissioned for many others, broadening the reach of popular factual series across a range of genres. Her critically acclaimed series include Climbing Great Buildings (BBC2), The Secret Life of Pets and Young Vets. 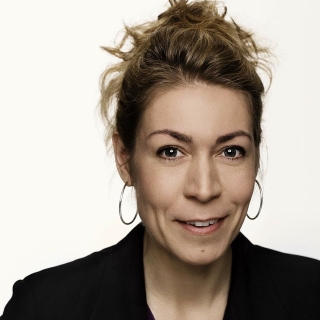 Lone Frank is a former neuroscientist, journalist and author. Lone is also staff writer at Weekendavisen, Denmark’s leading newspaper making contributions to debates on science and technology. She has written for international publications such as Nature Biotechnology, Science and appears regularly on Danish radio and television. Her four books have been released to critical acclaim, earning several literary awards, and translated into several languages. Her book My Beautiful Genome was shortlisted for the 2012 Royal Society Winton Prize for Science Books. 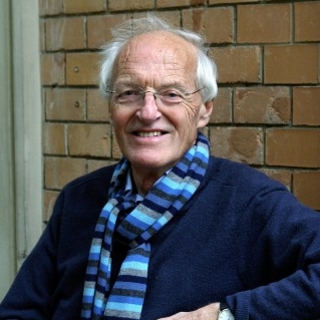 Michael Frayn is a playwright, novelist and translator who began his career as an award-winning journalist. Successful in both drama and prose fiction, he is best known as the author of the play Noises Off and the dramas Copenhagen and Democracy and has achieved critical acclaim for his novels. His novel ‘Headlong’ was shortlisted for the Man-Booker prize in 1999 and ‘Spies’ won the Whitbread prize for fiction in 2002. His work extends to screenplays and translation of Russian literature. 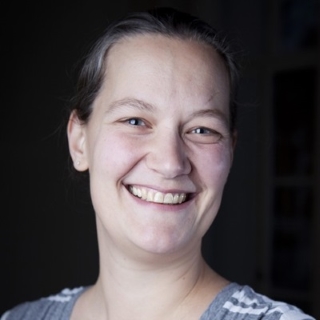 Dr Nathalie Vriend is a Royal Society Dorothy Hodgkin Fellow at the Department of Applied Mathematics and Theoretical Physics, University of Cambridge. Nathalie’s research aims to investigate granular materials with a special interest in geophysical phenomena occurring in nature (dunes, avalanches) and engineering problems in industry (sound propagation, collective behaviour). Prior to beginning at Cambridge, Nathalie obtained a Ph.D. in Mechanical Engineering and Geophysics at the California Institute of Technology in Pasadena, USA.