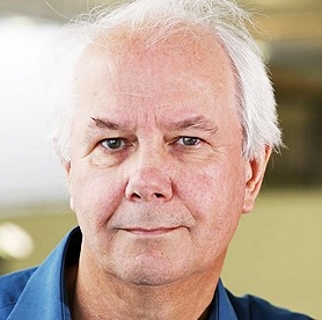 Professor Ian Stewart FRS, is an active research mathematician with over 180 published papers, based in the Mathematics Department at Warwick University. He has won several awards for his popular science writing on mathematical themes. His books include 17 Equations That Changed the World and the Science of Discworld series with Terry Pratchett and Jack Cohen. 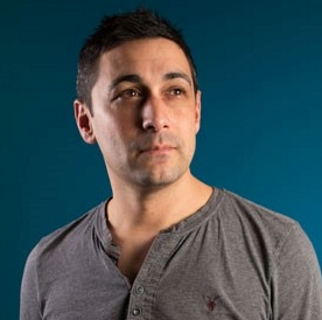 Dr Adam Rutherford is a scientist, writer and broadcaster. He has presented documentaries on subjects ranging from art and astronomy, to evolution and sex, and he is the main presenter for BBC Radio 4’s flagship science programme, Inside Science. On television, he has presented award-winning series on topics such as the history of science and synthetic biology. He writes for the Guardian, and his first book, Creation, was critically acclaimed. 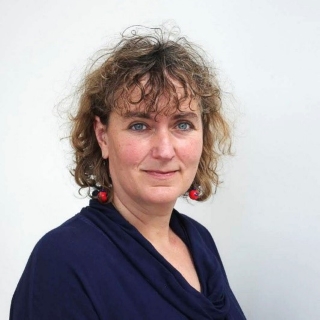 Claire Armitstead is Books Editor for the Guardian and Observer. Claire was previously Arts Editor at the Guardian and has worked as a Theatre Critic for the Ham & High, the Financial Times and the Guardian. She also makes regular appearances on radio and television as a cultural commentator on literature and the arts and presents the weekly Guardian books podcast. 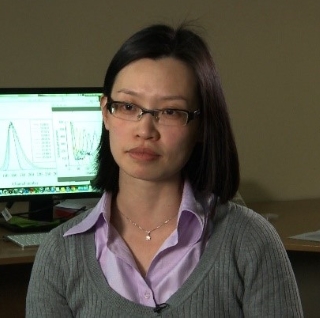 Dr Jo Shien Ng, received B.Eng and PhD degrees in Electronic Engineering from the University of Sheffield in 1999 and 2003, respectively. After a few years working as a postdoctoral researcher, she was awarded a Royal Society University Research Fellowship in 2006, with a research focus on avalanche photodiodes. 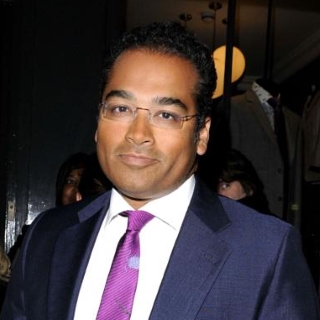 Krishnan Guru-Murthy is a broadcast journalist and one of the lead anchors on Channel 4 News, presenting the channel’s flagship evening news at 7pm as well as the midday summary. He also presents for Unreported World on Channel 4, reporting on stories from around the world. He has covered five British general elections and presented a whole host of special political and foreign affairs documentaries as well as popular science programmes. 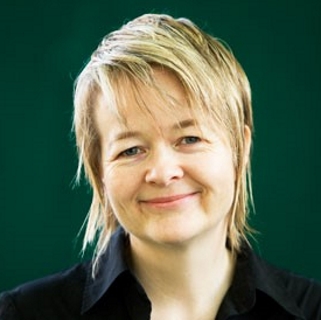 Sarah Waters is a bestselling author, whose books Fingersmith, The Night Watch and The Little Stranger have all been shortlisted for the Man Booker Prize. In total Sarah has published six novels and has won an array of literary awards. Her work has also been adapted into multi-award winning TV and film productions.