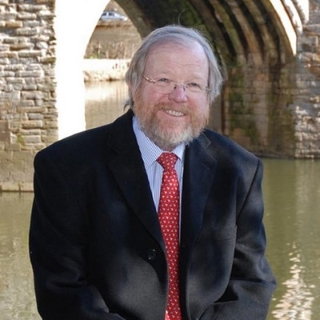 Bill Bryson’s bestselling travel books include The Lost Continent and Notes from a Small Island. His acclaimed book on the history of science, A Short History of Nearly Everything, won the Royal Society’s Aventis Prize as well as the Descartes Prize, the European Union’s highest literary award.

Bill Bryson was born in the American Midwest, and now lives in the UK. A former Chancellor of Durham University, he was President of the Campaign to Protect Rural England for five years, and is an Honorary Fellow of the Royal Society. 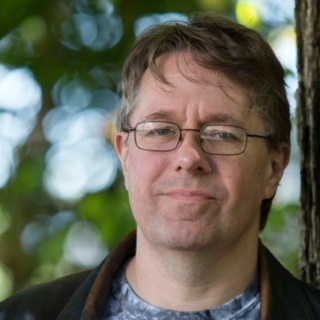 Alastair Reynolds is the author of multiple science fiction novels and more than sixty pieces of shorter fiction. His work is widely translated and republished.

He was a scientist before becoming a full-time writer, although the two professions overlapped for a good few years. His research area was astronomy and astrophysics, and he spent a long period of time working in and around the European Space Agency’s main research establishment in the Netherlands. 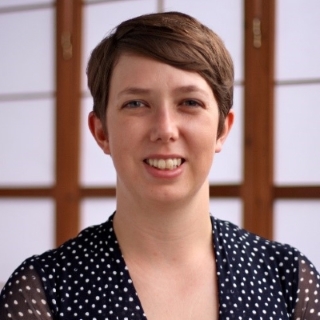 Dr Clare Burrage has been a Royal Society University Research Fellow in the School of Physics and Astronomy at the University of Nottingham since January 2013.

She arrived in Nottingham in November 2011 as an Anne McLaren Fellow. She was awarded her PhD in 2008 from the University of Cambridge.  In 2015 she was awarded the Maxwell Medal by the Institute of Physics.  Her research aims to understand the nature of dark energy, the mysterious substance driving the acceleration of the expansion of the Universe. 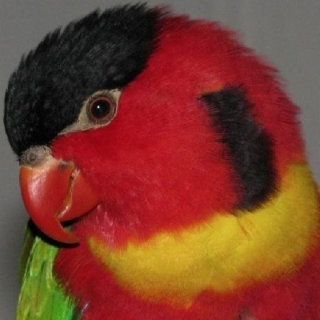 "GrrlScientist" is the pseudonym of an evolutionary ecologist/ornithologist and parrot researcher. Science writer/journalist at Forbes and for the non-profit Think Tank, The Evolution Institute. Podcast writer for BirdNote Radio. Formerly: The Guardian (UK). 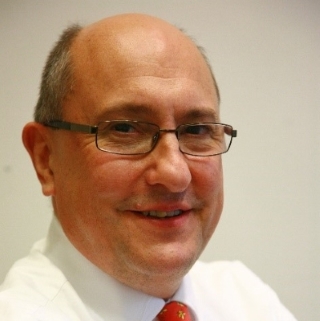 Roger Highfield was born in Wales, raised in north London and became the first person to bounce a neutron off a soap bubble. He was the Science Editor of The Daily Telegraph for two decades and the Editor of New Scientist between 2008 and 2011. Today, he is the Director of External Affairs at the Science Museum Group. Roger has written seven books and had thousands of articles published in newspapers and magazines.