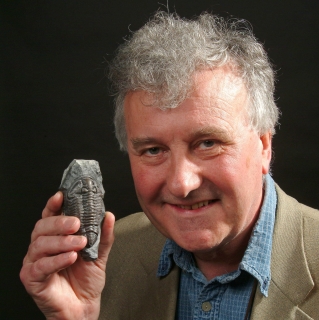 Professor Richard Fortey FRS FRSL is a palaeontologist, writer and television presenter who worked in the science departments at the Natural History Museum for many years, having published more than 200 scientific papers. He has written nine books for the general reader, among which two have been shortlisted for the Rhône-Poulenc and Samuel Johnson prizes, and his science writing was recognised by the Michael Faraday Award of the Royal Society in 2006, and the Lewis Thomas Prize of Rockefeller University in 2003.  Richard is an hon. Fellow of the British Science Association and the Royal Society of Biology. His latest television series was Nature’s Wonderlands: Islands of Evolution on BBC4 last year. 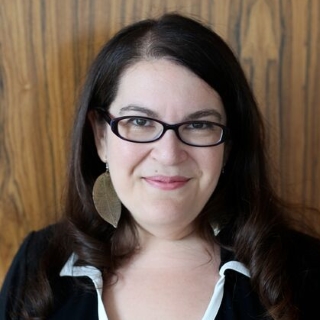 Naomi Alderman is the author of four novels:  Disobedience, The Lessons, Liar’s Gospel and The Power. She has won the Orange Award for New Writers and the Sunday Times Young Writer of the Year Award. She was selected for Granta’s once-a-decade list of Best of Young British Novelists and Waterstones Writers for the Future. She presents Science Stories on BBC Radio 4, she is Professor of Creative Writing at Bath Spa University and is she is the co-creator and lead writer of the bestselling smartphone audio adventure app and book Zombies, Run! She lives in London. 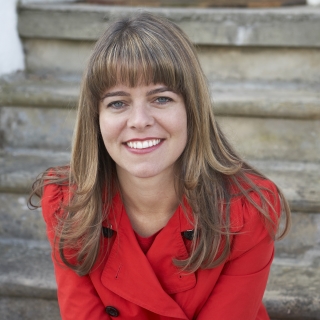 Claudia Hammond is an award-winning broadcaster, writer and psychology lecturer. She is the presenter of All in the Mind & Mind Changers on BBC Radio 4 and Health Check and The Evidence on BBC World Service Radio. She is on the faculty at Boston University's London base where she lectures in health and social psychology and has just completed a 22-month residency at the Wellcome Collection as Associate Director of Hubbub, an interdisciplinary project on the topic of rest. Claudia has also authored three psychology books including her latest book is Mind over Money: the psychology of money and how to use it better published by Canongate. 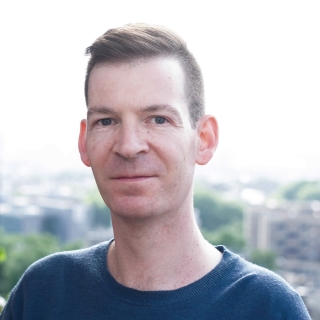 Dr Sam Gilbert is a former Royal Society Senior Research Fellow and is now Senior Research Fellow at UCL’s Institute of Cognitive Neuroscience. His research investigates human brain function and its relationship with memory, planning, and social behaviour. Before joining UCL for his PhD in Psychology, Sam was awarded a BA in Psychology and Philosophy at the University of Oxford. 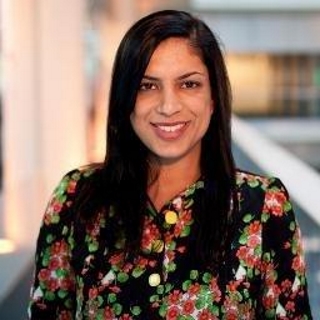 Shaminder Nahal is the Topical Specialist Factual Commissioner at Channel 4. Before this, she was Deputy Editor of Channel 4 News and prior to that, Deputy Editor of Newsnight. As Deputy Editor of Channel 4 News, she was involved in overseeing TV and digital coverage for the multi-award-winning daily news programme. Nahal oversaw planning and coverage of the Scottish Referendum, the 2015 General Election and the EU referendum. During her time at Channel 4 News, the show won the Royal Television Society award for News Programme of the Year three times, and last year won a BAFTA for its coverage of the Paris terror attacks. The programme ran major series on the challenges faced by people with disabilities - No Go Britain and on immigration - and Nahal put special emphasis on bringing new and diverse voices to the output.