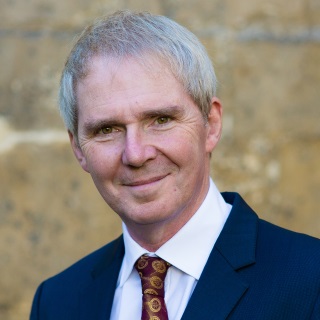 Professor Sir Nigel Shadbolt is one of the UK’s foremost computer scientists. He is a leading researcher in Artificial Intelligence (AI) and was one of the originators of the interdisciplinary field of Web Science. In 2009, he was appointed Information Advisor by the Prime Minister and, working with Sir Tim Berners-Lee, led the development of the acclaimed data.gov.uk. He is the co-author of The Spy in the Coffee Machine and is an authority on privacy and trust in the digital age. In 2018 he published The Digital Ape: how to live (in peace) with smart machines. He is Professor of Computing Science and President of Jesus College at the University of Oxford and a Fellow of The Royal Society, the Royal Academy of Engineering and the British Computer Society. 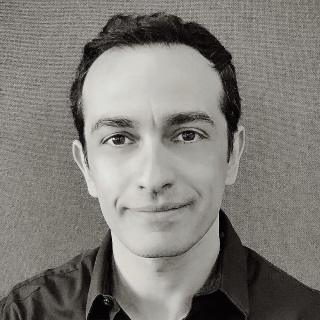 Dr Shukry James Habib is a Principal Investigator and a Sir Henry Dale Fellow at the Centre for Stem Cells and Regenerative Medicine at King’s College London and a member of the UK Regenerative Medicine Platform. His research focuses on mechanisms of breaking cellular symmetry of stem cells to generate two different daughter cells, using this to engineer human tissues for regenerative medicine applications. His recent scientific public engagement includes talks at the Science Museum Lates and Pint of Science. Shukry has received numerous awards for his research including The London Advanced Therapy, Siebel Scholarship, Fellowships from the German Research Foundation, Max-Planck-Society and the European Molecular Biology Organisation. 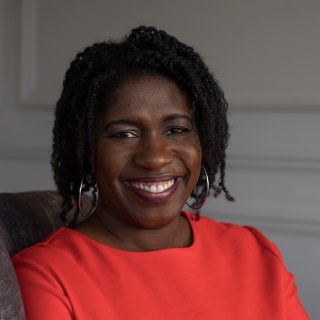 Dorothy Koomson is an internationally bestselling author whose award-winning novels include the Sunday Times bestsellers The Friend, That Girl from Nowhere, The Ice Cream Girls, The Woman He Loved Before, The Chocolate Run and My Best Friend’s Girl. Her novels The Ice Cream Girls and The Rose Petal Beach were both shortlisted for the British Book Awards. Her next book, Tell Me Your Secret, is published by Headline in June 2019. Dorothy is a regular speaker in libraries and at festivals and supports the work of the National Literacy Trust, an independent charity that transforms lives through literacy, and Little Green Pig, a Brighton and Hove based charity that offers free writing workshops for young people in need. 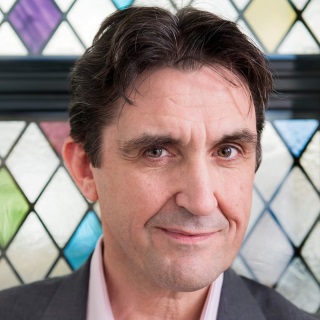 Stephen McGann has worked extensively in British theatre and on screen. He is currently starring as Dr Turner in the BBC's global hit Call the Midwife. He is a keen public speaker and writer on the role of science and medicine in popular culture and drama. He graduated from Imperial College London with an MSc in Science Communication in 2012, and has since been a guest speaker at the Cambridge, Cheltenham and Imperial science festivals, and contributed to the journal of the Royal Society of Medicine. In 2016, Stephen published Doctor Turner's Casebook, a companion book to Call the Midwife exploring the historical context of cases from the series. In 2017, he published Flesh and Blood, a history of his Liverpool-Irish family told through the ailments of each generation. 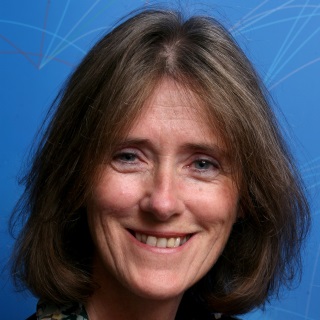 Gwyneth Williams is the Controller of BBC Radio 4 and 4 Extra (2010 to present). Before that she was Director of the BBC World Service in English, Editor of the BBC Reith Lectures for many years and Head of BBC Radio Current Affairs. She started her career at the BBC writing current affairs talks for the World Service and then worked at the Overseas Development Institute before returning to the BBC. She has published two books, one, co-authored, on Southern Africa and another on Third World political organisations.