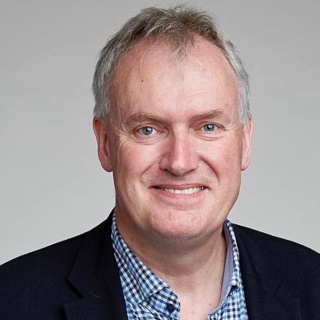 Luke O’Neill is Professor of Biochemistry in the School of Biochemistry and Immunology, Trinity Biomedical Sciences Institute at Trinity College Dublin, Ireland. He is a world expert on innate immunity and inflammation. He is listed by Thompson Reuters/Clarivates in the top 1% of immunologists in the world, based on citations per paper. He is a member of the Royal Irish Academy, EMBO (European Molecular Biology Organisation) and a Fellow of the Royal Society.

Luke also has a passion for communicating science to the public. He has a weekly radio slot on The Pat Kenny Show on Newstalk in Ireland. He has published 3 best-selling books with Gill Publishers: Humanology: a scientist’s guide to our amazing existence; The Great Irish Science Book; and Never Mind the B#ll*cks Here’s the Science, which was a winner at the Irish Book Awards in 2020. 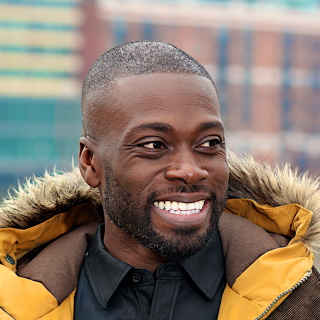 Ortis Deley is in his ninth year of hosting Channel 5’s The Gadget Show. As well as appearing on our screens weekly on The Gadget Show, Ortis has also been part of Channel 5’s Police Interceptors team, presenting specials both alone and alongside Rick Edwards. He also contributed to Ancient Top 10 for the History Channel, a programme which looked at the origins of technology.

Having started his career on Trouble TV as a main anchor, Deley then moved across to CBBC as the anchor on the very popular Short Change. Quickly becoming part of the CBBC family, he went on to present Why 5, X-perimental, Making It, Xchange and Live & Kicking, all for CBBC. Deley’s love of science and technology began when he was a child who was very much into sci-fi and comic books. He also has an honours degree in Pharmacy and is a qualified personal trainer. 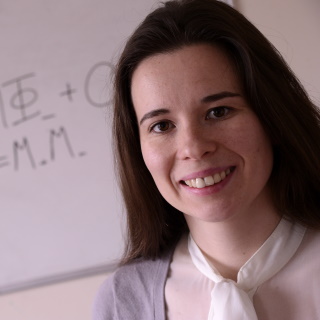 Dr Anastasia Kisil is a Dorothy Hodgkin Royal Society Fellow, working on mathematical methods in acoustics and metamaterials. Her research interest is motivated by the need to find new ways to decrease noise pollution. She is particularly interested in looking at adaptations found in nature, for example, in silent flight of owls. She previously briefly held the Dame Kathleen Ollerenshaw Fellowships also at University of Manchester. Prior to that she was awarded a stipendiary three-year Research Fellowship at Corpus Christi College, University of Cambridge. Dr Kisil has obtained her master's and PhD degree from Trinity College, Cambridge. She regularly organises and leads networking events and conferences supported by major scientific bodies, such as a one-month Isaac Newton Institute programme, ICMS webinars and BIRS scientific program. Additionally, she is leading a special interest group in EPSRC UK Acoustics Network and the newly established EPSRC UK Metamaterials Network. 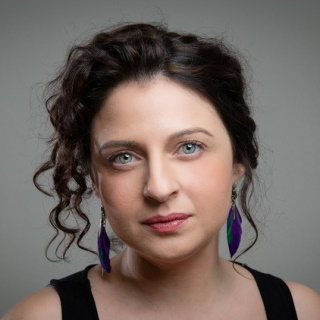 Brought up in London, Christy Lefteri is the child of Cypriot refugees. She is a lecturer in creative writing at Brunel University. Her novel, The Beekeeper of Aleppo, is an international bestseller, selling well over a million copies worldwide and published in over 40 countries. The Beekeeper of Aleppo won The Aspen Literary Prize (for an influential work of fiction that illuminates a vital contemporary issue and demonstrates the transformative power of literature on thought and culture). It was the runner up for The Dayton Literary Prize and won the Prix de l’Union Interalliée for Best Foreign novel in France. Lefteri’s new novel, Songbirds, was published in the UK on 6th July 2021. 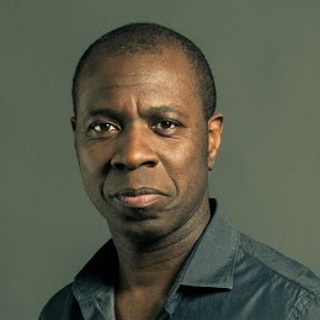 Clive Myrie is a multi-award-winning journalist, writer and film maker, and one of the BBC’s most experienced foreign affairs correspondents, having served as Asia, Africa, Washington and Europe Correspondent. He is now a regular presenter of the One, Six and Ten O’Clock News bulletins on BBC One, and of news shows on the BBC News Channel. As well as making domestic and foreign affairs features for BBC News, he also makes programmes for Radio 4 and Panorama. His numerous awards include three Royal Television Society Awards, including this year both Journalist of the Year and Presenter of the Year. Myrie was born in Bolton, Lancashire and studied law at the University of Sussex.