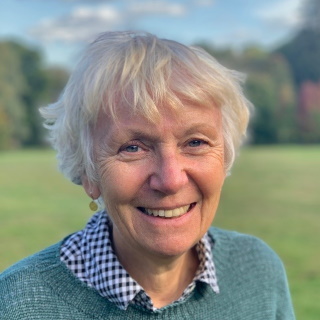 Maria Fitzgerald is a neuroscientist and an expert in the biology of pain processing in the spinal cord and brain. Her laboratory in the UCL Department of Neuroscience, Physiology & Pharmacology focuses upon the formation of neuronal circuits that underlie acute and chronic pain and how these circuits are shaped in early life. She uses neurophysiological techniques in animal models and human participants to understand the mechanisms underlying the short and long-term effects of early life pain. Her lab is internationally recognised for its impact on pain management in infants, children and young people.   She has published over 250 research papers and reviews in pain neurobiology and has received numerous honours and prizes including fellowship of the Royal Society and the Academy of Medical Sciences and, most recently, the Feldberg Foundation Prize. Her work crosses boundaries between cellular and integrative neurobiology, physiology and behaviour and she collaborates extensively with clinical colleagues. 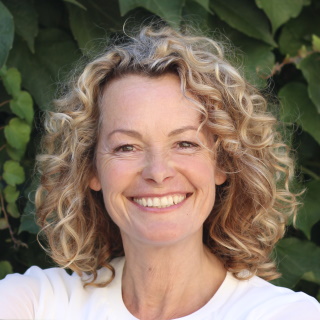 Kate Humble is a writer, smallholder, campaigner and one of the UK's best-known TV presenters. She started her television career as a researcher, later presenting programmes such as Animal Park, Springwatch and Autumnwatch, Lambing Live, Living with Nomads, Extreme Wives, Back to the Land, A Country Life for Half the Price and Escape to the Farm. Her other books include Humble by Nature, Friend for Life, Thinking on My Feet, A Year of Living Simply and Home Cooked. Thinking on My Feet was shortlisted for both the Wainwright Prize and the Edward Stanford Travel Memoir of the Year. 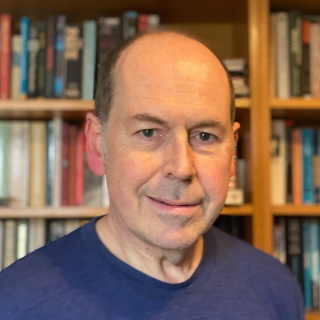 Rory Cellan-Jones was a reporter on the BBC for thirty years covering technology; he has worked on BBC World Service, Money Programme, Newsnight, the Today programme and the Ten O Clock News. Best known for his role as Technology Correspondent (2007 – 2021), Rory has covered the impact of the internet on business and society. As well as a broadcaster, Rory has written critically acclaimed books - Dot Bomb, 2001 and Always On: Hope and Fear in the Social Smartphone Era, 2021 - described by Stephen Fry as “delightfully insightful and intensely readable. In 2021 he was made an Honorary Fellow of The National Museum of Computing in recognition for his services to technology education. Since leaving the BBC, he has become an independent technology consultant, writer and broadcaster. He has also started a newsletter about health tech, one of his major interests. 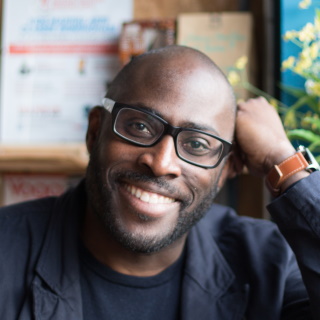 Formerly a journalist, Mike Gayle is the author of seventeen novels including his debut, and Sunday Times bestseller My Legendary Girlfriend. In 2021, Mike was the recipient of the Outstanding Achievement Award from the Romantic Novelists’ Association. His latest novel, All The Lonely People, was shortlisted for the British Book Awards Book of the Year: Pageturners and was hailed by The Guardian as 'A heartbreaking and ultimately uplifting look at isolation.' 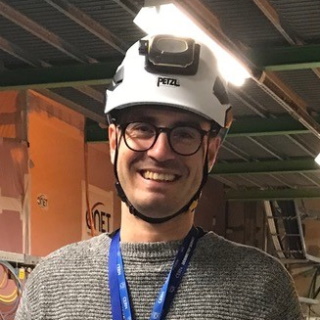