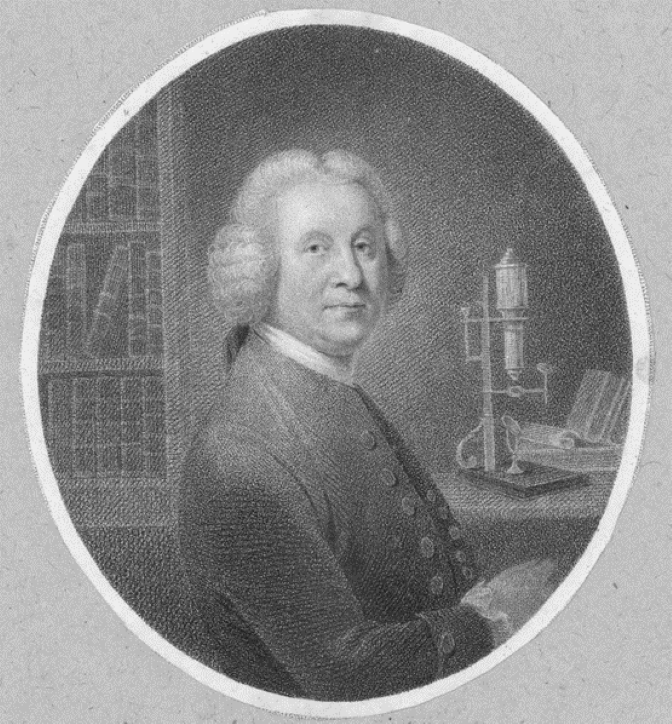 I am a full-time distance postdoctoral researcher with the University of Birmingham, based in the United States. I also maintain a private practice as an American Sign Language–English interpreter, translator, mentor and presenter.

My research examines the linguistic and social foundations of signed language interpreting in the UK and US. This reveals a shared heritage between British Sign Language and American Sign Language interpreters’ communities of practice, and describes differences in how hearing signers, and later deaf people themselves, developed as intermediaries in both national frameworks.

The main aim was to trace the history of signed language interpreting as a professional practice and educational pursuit. The earliest such intermediaries were family, friends, and later teachers and clergy acting within a secondary role that had evolved through common law courts. This project furthers the conversation about the evolution of interpreter positionality with respect to Deaf communities with an evidence-based analysis. This in turn could guide curricula, policy, and the self-conception that deaf BSL users and interpreters have about themselves, and their relationship to one other.

I spent the bulk of my time at the UCL Action on Hearing Loss Libraries, among vast deaf history holdings of periodicals, ephemera, photographs, and institutional records not available anywhere else. This project carried added urgency, given the impending closure of the Action on Hearing Loss Libraries, housed at the University College London Ear Institute. Before materials were placed into store and dispersed. In addition, I used my time in London to consult reference and historical volumes at the British Library, and various legal records at the National Archives of the UK.

The Royal Society Archive and the Rylands Library Special Collections at the University of Manchester allowed further research into the writings of Henry Baker, teacher of deaf children, as well as his intellectual predecessors, John Wallis and William Holder. I am especially indebted to Dr. Anna Marie Roos for sharing her prior research on Baker, and her encouragement.

With adequate time for careful review, I was able to analyse decades of meeting minutes to discover and refine dozens of facts. For example, it is well known that in 1929, the Joint Examination Board of the Central Advisory Council for the Spiritual Care of the Deaf and Dumb and Council of Church Missioners to the Deaf and Dumb formed to train candidates for work among Deaf communities. The examination included a section for signing and interpreting skills, and the diploma was the de facto interpreting credential. Combined with minutes from the Industrial and Social Welfare Committee of the National Institute for the Deaf, I found that a deaf missioner suggested these diploma holders form the basis of England’s first published interpreter registry in 1930, which included 44 hearing people, and 22 recommended interpreters who were themselves deaf.

Among the findings from periodicals, I discovered the first known job advertisement for an interpreter in an 1877 issue of Magazine Intended Chiefly for the Deaf and Dumb. The call was for a hearing signer to serve as missioner to the congregation, with the specific requirement they be able to interpret.
The photographs and ephemera at the UCL Action on Hearing Loss Library included information about Thomas Alexander “Alec” MacDonald (1883–1965). MacDonald was a deaf missioner who, after repeated contact with deaf people from elsewhere in Europe, honed his transnational signing skills, and translated and led a hymn for an international gathering at St. Paul’s Cathedral in 1935.

My primary purpose was to add to data and supporting documentation throughout my doctoral thesis with the University of Birmingham, Paths to Signed Language Interpreting in Great Britain and America, 1150–1900.

Secondly, Peter R. Brown and will have an article in the Summer 2020 issue of Sign Language Studies entitled “Naming British Sign Language 1960–1975.”

Three-hour Webinar with Zaboosh on 11 Oct 2019, “Centuries of Standing: A History of Platform Interpreting in the UK and US,” for which I had roughly 200 live and archived viewers

My time spent with the support of this grant will continue to enrich my work for many years, both in terms of source material and connections to other researchers. I will add that I have gained confidence and efficiency working within the archival collections.