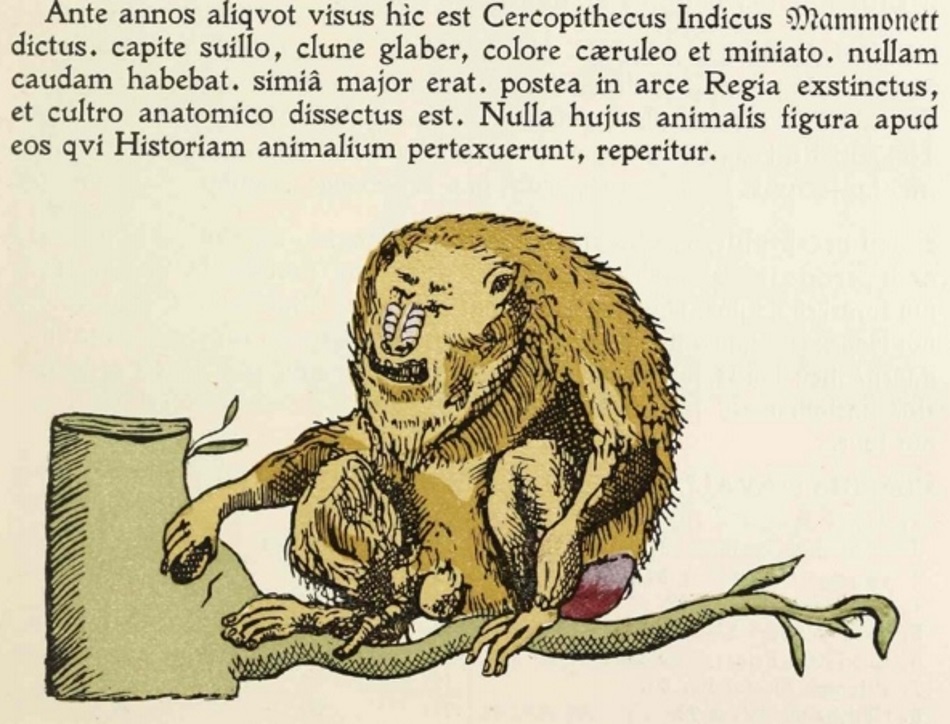 I am a Junior Research Fellow at the Department of English, Durham University. I am working on the satiric reception of scientific experiments in seventeenth-century England.

My Royal Society project explored the fruitful relationship between the physiological research at the Anatomy House in Copenhagen and contemporary poetry. I focused on three key figures: Simon Paulli, the founder of the Anatomy House; his assistant Michael Kirstein; and Thomas Bartholin, Paulli’s successor as the Chair of Anatomy. All three performed animal dissections and vivisections, and also had a flair for literature.

The Lisa Jardine Grant funded my research trip to Copenhagen, where I worked on archival material in Danish and English. Every day for two weeks, I consulted archival material in the Royal Danish Library, looking for verse that commented on the anatomical practices of the University of Copenhagen. I read everything from seventeenth-century Danish newspapers to satirical collections by Danish authors and poetry written by anatomists themselves.

I found that Simon Paulli left behind a number of neglected texts crucial for the history of science and medicine. His inaugural speech at the opening of the Anatomy Theatre in 1644 gives us a unique, insider’s view into the beginnings of anatomy in Copenhagen. Similarly, his essay on the origins and uses of anatomy offers a thoughtful contemporary perspective on the art of anatomy.

I found that Michael Kirstein’s pen was as skilful as his knife. I examined his Latin verses on animal and human anatomies in which he participated. The tone ranges from humorous to melancholic. His epigram on the dissection of a monkey is an invaluable early example of a poem on the ordeal of an experimental animal, and has affinities with the verses on canine vivisections by English poets. In his other poems, Kirstein gives a voice to the animal skeletons that adorned the walls of the anatomy theatre. The animals that he helped to dissect are thus granted life after death.

I also worked on Thomas Bartholin’s rich collection of Latin verses, another vital source for studying how anatomists perceived their own work and how they combined it with literature. Among the most interesting poems is the one dedicated to a vivisected dog that helped Bartholin discover the lymphatic system. Bartholin makes it clear that the dog is his collaborator, just as deserving as the anatomist since its body has enabled the advancement of medicine and science.

My translations of Bartholin’s poem on the dog and two poems by Kirstein (on another monkey and a scorpion) will be published in the next issue of Philosophy Activism Nature journal. Accompanied by short essays, the translations are aimed at raising awareness of the early modern experimenters’ engagement with their animal subjects.

I am in the process of developing a blog that would disseminate my findings.

I am in conference with Thomas Bristow as to how the poems dedicated to the animal skeletons might be linked to the current de-extinction projects.

Connections made in Copenhagen resulted in the invitation to present a paper at the Early Modern Privacy Conference in Copenhagen (9-11 Apr, Royal Danish Academy of Science and Letters).

The grant has enabled me to reach out to researchers beyond Copenhagen. As a result, I will spend four months (1 June - 30 Sept) as a visiting researcher at the Centre for Environmental Humanities at Aarhus University.