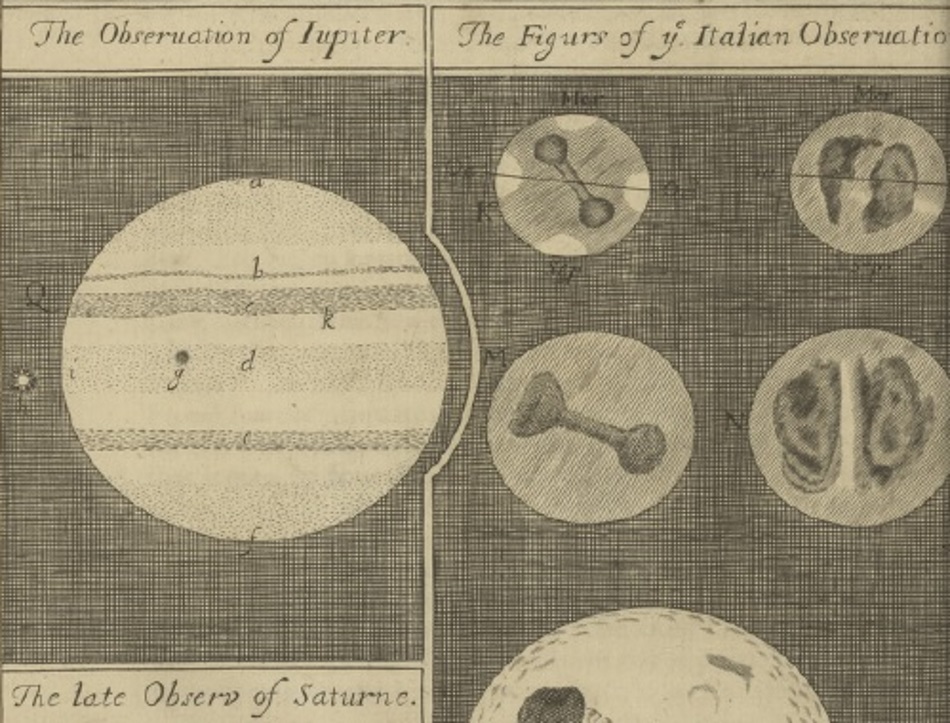 I am the Director and Curator of the Doris Ullmann Galleries and Associate Professor of Art History at Berea College in Berea, KY. My research focuses on the connections between art and science as seen in the visual culture of the early Royal Society of London, and my current book project, Carving Knowledge, features studies of primary visual and written materials related to Robert Hooke's Micrographia, Francis Willughby's Ornithology and the Philosophical Transactions of the Royal Society.

Project Summary “Where do the Images in the Philosophical Transactions Go?”

My research approaches the complicated printing history of the Philosophical Transactions by examining the placement of the plates within copies of the journal to better understand how readers (and binders) created relationships between text and image as well as their production and publication. Furthermore, by studying contemporary Continental journals as well as translations and abridgments alongside the Philosophical Transactions, this project studies where the images went after their publication. Studying the production and reception of the visual materials together creates a rich portrait of the European learned community that allows for a deeper understanding of the development of the scientific periodical and highlights the importance of the visual in a multi-lingual conversation.

In 1665 with the advent of the Philosophical Transactions and the Journal des Sçavans, which began three months earlier in Paris, a new genre of publishing was born. While authors wishing to quickly share a discovery or idea with a larger public had previously published short pamphlets or broadsides, these new journals provided a public space for the research process to be fostered and promoted. The Philosophical Transactions acted as a clearinghouse and mediator for international debates about improvements in natural philosophy. Oldenburg brought together accounts of experiments, letters between scholars, and translations of texts published on the Continent, circulated them among the Fellows of the Royal Society, solicited their responses, and published them so they could circulate further. Oldenburg’s practices as an editor encouraged a culture of inquiry that asked how observers and experimenters discerned what was actually being seen, and further, examined how the authors could effectively communicate their observations and results.

With the grant funding, I was able to travel to London for a month to conduct research at the Royal Society, the British Library, the Royal College of Physicians Library, the National Archives, and the Archives of the Stationers’ Company.

Through my research in London, I developed a much richer understanding of the printing history of the Philosophical Transactions. Reading the materials in the Royal Society archives alongside those at the British Library allowed me to put together a picture of the production and reception of the journal. While I had hoped to find references in the archives to the different states of the plate for issue 14, I was not able determine why they exist. My conjecture continues to be that it relates to the reprinting of the early issues after the Fire of London, but I was unable to find archival evidence to support this.

I am still in the early stages of research for a book project of the production and reception of the visual materials in the Philosophical Transactions. It is possible that I will publish an article or two related to this work in the process of preparing the book manuscript, but it is still too early in the project to say exactly how it will develop. I will be giving a paper related to this research at a workshop in Copenhagen in November.