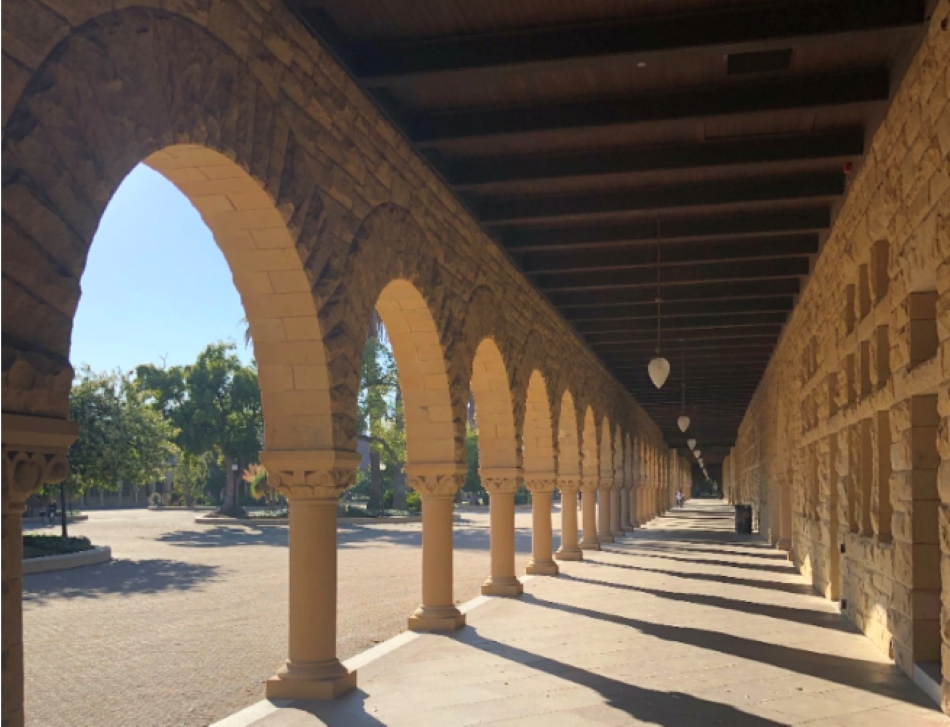 Project summary “The Lion, the Brain, and the Market: science and planning debates in Britain, 1934-1959”

My project studies the politics of knowledge about science. How are images of the sciences used in public debate? How does story-telling about the past, present, and future of the sciences forge politics? The fierce polemical interactions over social and scientific ‘planning’ in public discourse in mid-twentieth-century Britain is a peculiarly revealing historical episode for exploring such questions.

I am and continue to be extremely grateful for this generous grant for making possible this research trip, as well as my safe return to Britain amidst a pandemic! The grant was used to finance travel to California and accommodation there, to enable consultation of the Friedrich A. von Hayek papers held at the Hoover Institute, at Stanford University, CA. The papers of the Mont Pelerin Society, and Karl Popper, were also consulted to a lesser extent.

This research trip has been expansive for my research on Hayek in its own right, but especially for the scope and content of my overall thesis project. What has been perhaps surprising, and very helpful, has been the extent to which the archival materials pertaining to Hayek are clarifying and revealing of not only Hayek, the individual, but of his interlocutors and how they go about characterising one another’s polemical positions in order to criticise and undermine them in public debate. So the inclusion of Hayek’s perspective as an interlocutor in conversation with other protagonists, including the Marxist crystallographer J D Bernal and the medievalist and novelist C S Lewis, is also revealing of their programmes and the overall picture of the polemical structure of this debate.

I continue to analyse the archival material collected in the US. Thus far, exciting findings include the revelation of the iconography of the sciences which Hayek employed in his teaching. In addition to this, unpublished surveys of the institutional bases of economics research in Britain are a riveting example of a sociological analysis of scientific research which are especially striking when juxtaposed with such sociological data-collection projects of his interlocutor, J D Bernal. Further, the ways in which Hayek’s image of the sciences was forged in conversation with, and against, the logical positivism of the Vienna Circle, with whom he corresponds (especially with Otto Neurath), has raised new questions for my research.

Other findings from this archive which have changed the course of my research and stimulated new aims has been the surprising differences between Hayek and Popper. Correspondence with Bronislaw Malinowski and Michael Polanyi have also been clarifying of the intellectual relations important for Hayek. Exciting to find, was the surprisingly voluminous and little-studied archival material relating to Hayek’s ‘Abuse of Reason’ project and his The Counter-Revolution of Science book in the history and philosophy of science. For this reason, visiting the archive in person and observing the structure of the archival papers itself has allowed me to diagnose archive bias in the current literature and understanding of Hayek’s programme.

Studying records from the period Hayek was working at the London School of Political Science and Economics, 1931-50  has been revealing of his intellectual development and the influence of the historical conditions of interwar and wartime Britain on Hayek’s intellectual programme and characterisation of his conception of the nature of scientific inquiry which underpinned this policy. Furthermore, correspondence between Hayek and publishers and illustrators has been revealing of his sophisticated attitudes towards print, propaganda, and iconographical strategies.

The outputs of this project include development of my conceptual understanding of Hayek and the polemical structure of the debate as a whole, as well as the bias exhibited by existing literature on this topic, for the development of my thesis. I am currently working to develop this research into my thesis which I then intend to submit to be published in academic journals and later developed into a monograph.