Department of Engineering, University of Cambridge 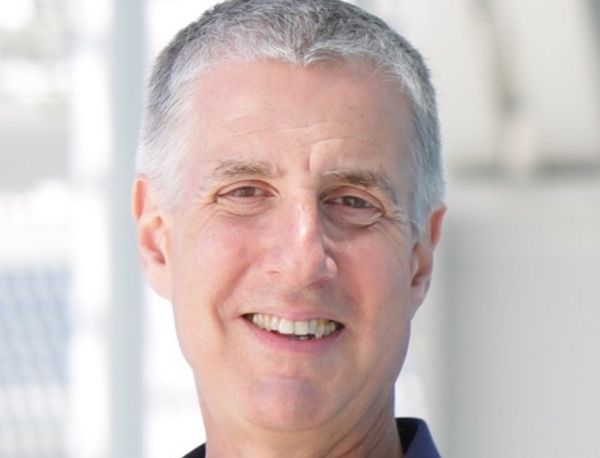 What attracted you to apply for the Royal Society Research Professorship?

I was finding my teaching and administrative duties, although I enjoyed many of them, were limiting my time to pursue new research areas and collaborations. It was clear that the administrative duties were likely to increase as I became more senior so the opportunity to focus almost entirely on research was highly attractive.

In addition, my area of computational neuroscience had only two faculty in the Department of Engineering at Cambridge and we were keen to expand. This proved hard when new lectureships tended to be assigned to core undergraduate teaching needs.  The award of a Research Professorship would allow us to recruit new faculty within my area to replace my teaching thereby strengthening our research area.

What did it mean to you to hold this award?

I am very grateful for the award of the Noreen Murray Research Professorship which allowed me to pursue new areas of research related to my core interest in understanding how the brain controls movements. I used the award to develop two new research themes: understanding the link between decision making and sensorimotor control and also investigating how we use our motor system to explore the world to gain information (so called active sensing).

Without the Research Professorship I would not have had the time necessary time to move in to these new areas and this has led to productive collaborations both nationally and internationally. In addition, my department used the salary savings from the Research Professorship to recruit an outstanding lecturer in computational neuroscience which substantially strengthened our coverage of this rapidly expanding field.

What are your future plans?

My work to date has focused on the computational and behavioural level in understanding sensorimotor control and learning. This work is mature enough that our future plans are to develop collaborations to test our ideas at the neurophysiological level to understand how the brain might implement the algorithms we have discovered.