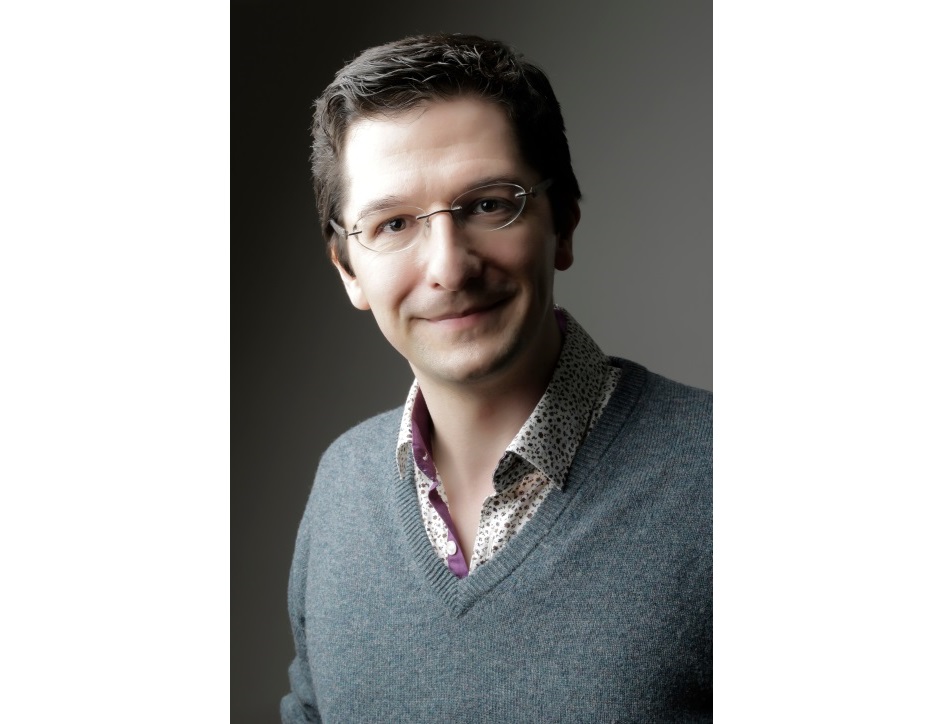 Why did you want to apply for a University Research Fellowship?
I had previously held a Natural Environment Research Council (NERC) fellowship for three years, and I suppose by the time that ended I had already been "bitten by the fellowship bug"!  The URF scheme was particularly attractive, partly because of the long-term support it offers for at least five years, but also because of the opportunity to become part of the Royal Society "family".

Tell us about your research
I study the atmosphere and ocean, focusing on the areas of fluid dynamics, climate change, and computational modelling.  I am interested in how waves, turbulence, and jet streams are generated and how they will respond to climate change.  I am also interested in improving computer simulations of the atmosphere and ocean, by designing better algorithms and adding random numbers to represent things like clouds and turbulent ocean currents.  These are challenging scientific problems with important societal implications.

What have been the defining moments in your career since you have taken up the URF?
The key defining moment would have to be addressing the world's media at a press conference in Vienna in 2013.  I told them about our new study into how aviation turbulence was becoming stronger because of climate change.  An independent media expert has estimated that one billion people worldwide heard about this research, which is very gratifying.  I have also been lucky enough to win a number of academic prizes, including the £70,000 Philip Leverhulme Prize in Earth, Ocean and Atmospheric Sciences from the Leverhulme Trust, and the Royal Meteorological Society's Michael Hunt Award for excellence in science communication.

Have you taken up any additional Royal Society opportunities?
Yes, my basic rule is never to say no when a new opportunity arises!  I was on the Editorial Board of Philosophical Transactions of the Royal Society A from 2011 to 2016, and I have been a member of the Newton International Fellowship Panel since 2013.  I have also participated in a number of Royal Society training courses in areas such as Innovation and the Business of Science, Media Skills, and Communication Skills.  I participated in the MP-Scientist Pairing Scheme and I recently spoke at a Royal Society Cafe Scientifique event.

Have you benefited from the flexibility of the scheme?
I have used the freedom and independence of the scheme to spend extended periods of time away from my host institution.  For example, I have spent a couple of three-month periods visiting the Kavli Institute for Theoretical Physics, which is part of the University of California, Santa Barbara in the USA.  I have also spend long periods as a Visiting Fellow at the Isaac Newton Institute for Mathematical Sciences, which is part of the University of Cambridge.  I doubt I would have been able to just disappear like this for months on end without the flexibility of being a University Research Fellow.

What impact will your research have in the future?
The aviation turbulence forecasting algorithm I co-developed is now being used operationally by the US National Weather Service.  Every day, turbulence forecasts made with this algorithm are used in flight planning by pilots, aircraft dispatchers, and air traffic controllers.  These forecasts have improved the comfort and safety of air travel on the 700 million plane journeys made by Americans annually.  Secondly, the time-marching algorithm I invented is now being used in dozens of atmosphere, ocean, and climate models worldwide.  It has significantly increased the accuracy and skill of these models.  For example, it has improved simulations of regional climate, brought ocean simulations into better agreement with observations, improved the energy conservation in ice sheet simulations, and improved the skill of medium range weather forecasts.

I know my future career trajectory will always be shaped profoundly by the many good opportunities I have had as a URF.