From Orkney to Plymouth, communities across the UK are celebrating the scientific heroes on their doorsteps with the help of the Royal Society’s Local Heroes scheme.

15 museums and galleries from all over the country have been selected to take part in the Royal Society grant scheme which provides funding of up to £3,000 for exhibitions and events which reveal local stories of scientific brilliance. 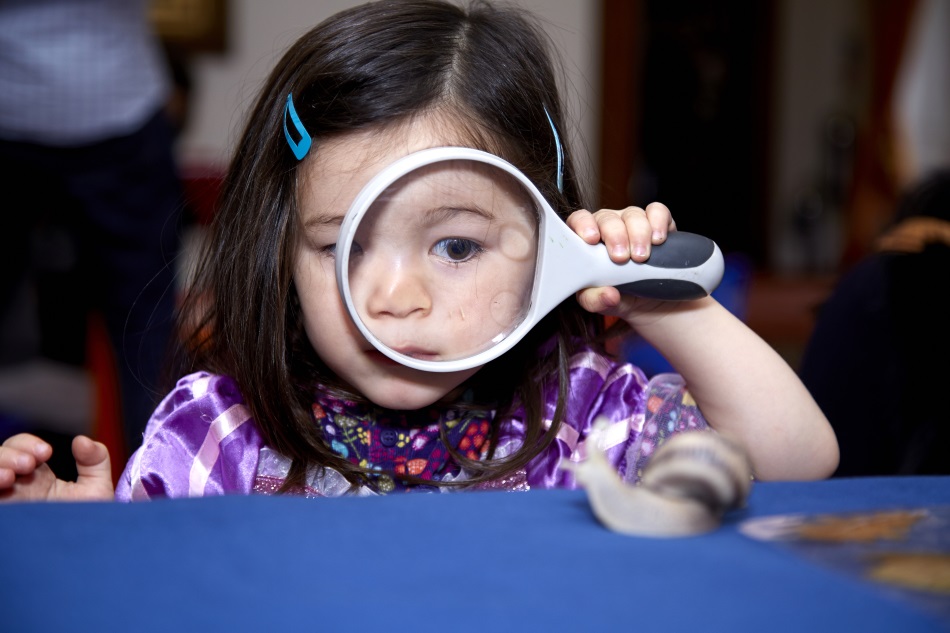 The projects receiving funding from the Royal Society Local Heroes scheme unearth the stories of scientists from across the ages – from pioneers of the industrial age, to intrepid Victorian dinosaur hunters and the discoverers of Polythene- an invention that changed the world.

Professor Jonathan Ashmore FMedSci FRS, a neuroscientist at UCL and chair of the Local Heroes judging panel which selected the projects said:

“The Royal Society Local Heroes scheme is a fantastic nation-wide celebration of past and present scientists and their influential achievements right across the UK. The UK has a rich and diverse history of science which provides important routes for modern day society to deepen its understanding of the modern world. Science drives local and international economies and is an important ingredient in our history, identity and cultural heritage, which is why it’s so important for it to be recognised through schemes such as Local Heroes. The scheme will unite and encourage local communities to run creative workshops demonstrating local scientific triumphs, and will attract audiences to engage with the life and work of scientists in their area.”

The 15 awarded projects are:

Kendal Museum is celebrating the work of Adam Sedgwick, one of the great geologists of the 19th century. His lasting legacy includes his surveys of the complicated geology of Lakeland – an important area for quarries and mining.

John Eliot Howard FRS (1807-1883) pioneered work in the development of quinine against malaria. Bruce Castle Museum, close to Eliot Howard’s home, are creating a hands-on exhibtion and will host community events to tell of the archivements of their local hero.

Doncaster Museum & Art Gallery are celebrating a modern day local hero. Doncaster born 26 year old Dean Lomax is a palaeontologist and honorary scientist at the University of Manchester. The Museum is planning a series of events, including an opportunity for children to go on a fossil hunt with dinosaur expert Dean and get inspired by a career in science.

Berwick Museum and Art Gallery highlight the flourishing scientific community in the borders between Berwick & Edinburgh in the first half of the 19th century. The Museum will celebrate five eminent scientists of the region, including Mary Somerville: astronomer, mathematician and polymath.

A local Merseyside museum celebrates the artistic skill of Bessie Downes. Born in 1860, Bessie painted watercolours of botanical specimens, leaving an important record of the plant life present on the Sefton Coast by date and location.

Born in Orkney in 1800, Rev. Dr Charles Clouston was a true local hero. He had broad scientific expertise in natural history, archaeology, geology and meteorology. Orkney Natural History Society is celebrating his life and work.

The oldest independent museum in Wales will share the story of William Lyons, whose collection of shells was of “great scientific and historic interest” both locally and nationally. Volunteers will work with the community and local schools to research and reveal Lyons life and work.

Hugh Bourne (1772-1852) Pioneer of Science for All
Englesea Brook Chapel and Museum of Primitive Methodism, Crewe

A local chapel and museum in Englesea celebrates the legacy of Hugh Bourne, co-founder of the Primitive Methodist Church and self-educated railway pioneer and passionate educator.

The McLean Museum in Greenock, Scotland celebrate inventor and engineer, James Watt (1736 – 1819). Famous for his leading role in the industrial revolution, in retirement Watt also invented machines for copying 3D sculptures and medallions. The McLean Museum will use modern 3D printing techniques to bring his legacy to life.

Lawrence House Museum in Cornwall share the story of John Couch Adams, a local hero who co-discovered the existence of Neptune through calculations made whilst studying the moons around Uranus. Adams was also known for his interest in the mountains on the moon, comparing them to the hills of Bodmin Moor!

Two museums in the highlands delve into the work of Hugh Miller (1802-1856), citizen scientist and observational polymath, and George John Romanes (1848-1894), an early animal behaviour expert.

Summerlee Museum of Scottish Industrial Life will tell the story of iron production in the area and celebrate the local pioneers of the industrial age and share the areas rich scientific history with schools across the region.

Ballymoney Museum in County Atrim tells the tale of comet man Andre Claude de la Crommelin (1865-1939). The Museum will host stargazing events and give the local community the opportunity to experience astronomy.

The Dinosaur Isle Museum celebrate the forgotten story of the Reverend William Fox (1813-1881) – Victorian dinosaur hunter. The Museum will take visitors off the beaten track on self-guided tours around the area which will bring Fox’s extraordinary fossil hunting to life.