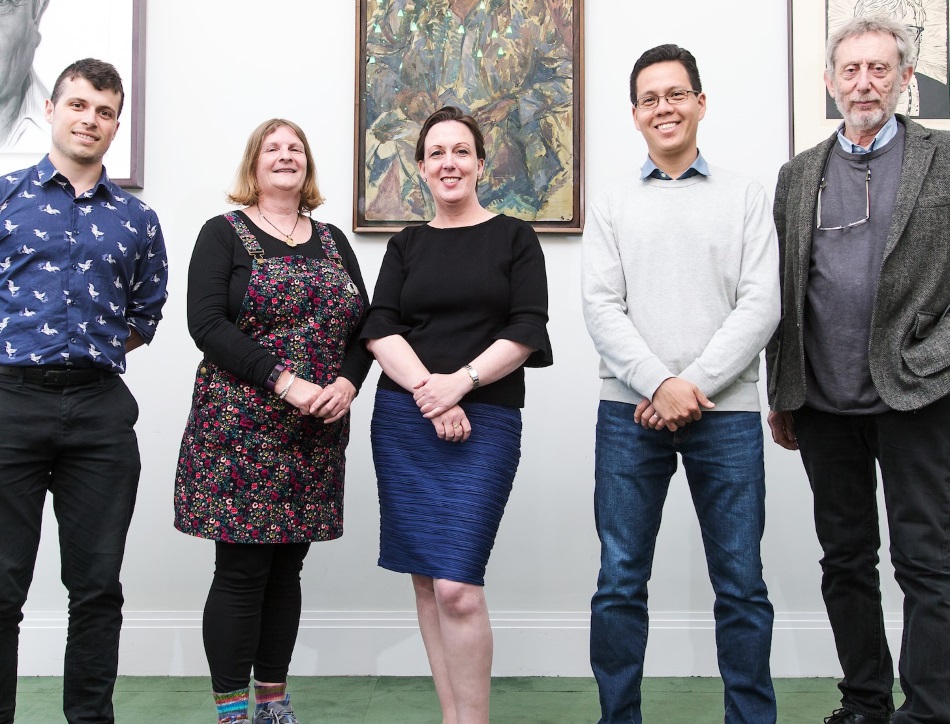 Rosen will be one of five judges on the panel, chaired by physicist and Royal Society Fellow, Professor Sheila Rowan FRS, whose research contributed to the momentous discovery of gravitational waves in 2016. They will be joined by: teacher Sarah Eames, environment journalist Josh Gabbatiss, and Royal Society University Fellow and astrophysicist Dr Francisco Suzuki-Vidal.

It is the judges’ role to comb the year of children’s science books, trimming and curating a stellar shortlist for 2019, which will be passed on to the prize’s ultimate arbiters: thousands of schoolchildren across the UK.

Last year over 6,000 young people from over 350 schools and youth groups cast their votes for their favourite science book from the panel’s shortlist.

The Royal Society Young People's Book Prize aims to inspire young people to read about science and helps to promote the writing of excellent, accessible books for under-14s.

Professor Michael Rosen says of being on the panel:

“Being part of a child’s journey as they discover that books can be read for pleasure is a privilege. Making that discovery isn’t easy, though - especially in a world of screens and devices, and so kids can need a helping hand. One way to introduce the pleasures of reading is through laughter - who doesn’t remember their favourite book of farts or nonsense rhymes? But another is through curiosity…

“Carl Sagan said that ‘every kid starts out as a natural-born scientist’, true enough to any parent who’s answered their child’s infinite regression of ‘but why’s, but it’s our job as adults to promote those questions, keep the flame of wonder and enthusiasm alive, and it’s books like those featured in the Young People’s Book Prize that do just that.”

“It’s a pleasure to chair the judging panel of the Young People’s Book Prize, to celebrate children’s books that bring science to life and inspire young people to be more curious about the world around them, and beyond. The Young People’s Book Prize rewards those books that have the potential to spark a lifelong interest in science as well as reading, and that open children’s minds to the science skills and knowledge they need for their future.”

The shortlist for the Young People’s Book Prize 2019 will be announced in early June, and the winner in November. Last year’s winner was Optical Illusions by Gianni A. Sarcone and Marie Jo Waeber.