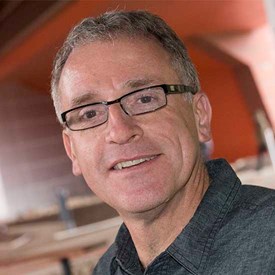 Andrew Read’s work has revealed the evolutionary forces that shape pathogen virulence, infectivity, vaccine escape and drug and insecticide resistance in a number of significant infections. This helps determine the evolutionary risks associated with medical, public and animal health interventions, and suggests novels ways to ameliorate those risks.