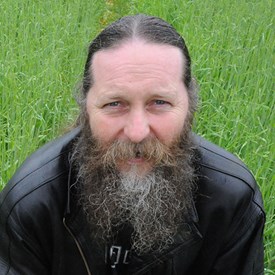 Pete Smith is the Professor of Soils and Global Change at the Institute of Biological and Environmental Sciences at the University of Aberdeen (Scotland, UK), and is Science Director of the Scottish Climate Change Centre of Expertise (ClimateXChange).

Since 1996, he has served as Convening Lead Author, Lead Author and Author for the Intergovernmental Panel on Climate Change (IPCC), which was awarded the Nobel Peace Prize in 2007. He is a global ecosystem modeller with interests in soils, agriculture, food security, bioenergy, greenhouse gases, climate change, greenhouse gas removal technologies, and climate change impacts and mitigation.