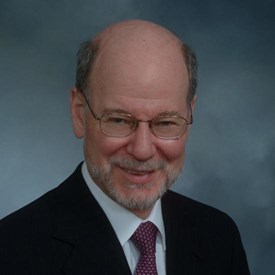 Robert received S. B. degrees in mathematics and economics from MIT. He performed his PhD studies at Harvard University with James Watson and Walter Gilbert. Robert was a postdoctoral fellow with Sydney Brenner at the Medical Research Council Laboratory of Molecular Biology in Cambridge, United Kingdom. He joined the faculty of the Department of Biology at MIT in 1978 and became Professor in 1986.

He is a former President of the Genetics Society of America. Robert has served on many editorial boards, visiting committees and advisory committees and has received numerous awards and honours. He has been a consultant to companies in the field of biomedicine.