Black holes, alien life and the multiverse - an update

Add to Calendar 05/30/16 07:00 PM 05/30/16 08:00 PM United Kingdom (GMT) Black holes, alien life and the multiverse - an update <p>Join Martin Rees as he explores the latest updates on space research and whether we could be living in parallel universes.&nbsp;</p> <p><strong></strong></p> Hay Festival, Hay-on-Wye, Wales
Book event
Back to events
Copy linkCopied to clipboard Facebook Twitter
Jump to
Overview

The astronomer will share his excitement about recent cosmic ideas and discoveries. Since last festival there have been new searches for life (even intelligent life) in space. One of Einstein’s greatest predictions has been confirmed with the detection of gravitational waves from colliding back holes. Images of Pluto have surprised us, and astronomers have discovered thousands of planets orbiting other stars, some resembling Earth. And there is speculation that physical reality encompasses more than the aftermath of our big bang: we may inhabit a multiverse.

This event is part of a series of Royal Society events taking place at the 2016 Hay Festival of Literature and the Arts. 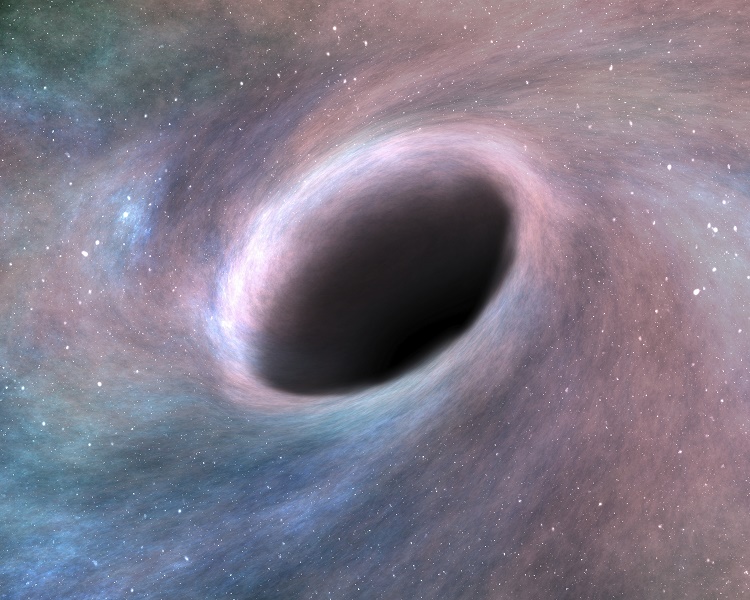 Discover the incredible world of science with Robert Winston as he talks about his award winning book Utterly Amazing Science.

Adventures in the Anthropocene

Join Gaia Vince for an adventure into the planet we made, as she talks about her award-winning book Adventures in the Anthropocene.

From genes to beans

Explore the plants on our plates and the food of the future with Katherine Willis.

Antibiotics and the cell's protein factory

The future of global health

Join Jeremy Farrar as he talks about what we have learnt from past epidemics and how we can ensure the world is more resilient to them in future.

The next big thing

Join Holly Bridge, Helen Rowe and Amelie Saintonge as they discuss the next big thing.