Can you spare 10 minutes to help us improve our website?
Yes I can helpNo thanks
Skip to content
British Academy panel discussion

Work less, play more: can humans benefit from robots in the workplace?

This event is part of the British Academy's season on Robotics, AI and Society

This event is part of the British Academy's season on Robotics, AI and Society

The Luddite uprising of the early 19th century pitted English textile workers against the machines taking their jobs. The machines won.

If, as experts warn, large numbers of jobs are at risk of automation over the next 20 years, are we likely to encounter similar scenes of upheaval? Or are media reports of robots stealing our jobs misdirected?

If machines can save us time and open up new types of roles, then surely we should embrace the change?

Organised in partnership with: 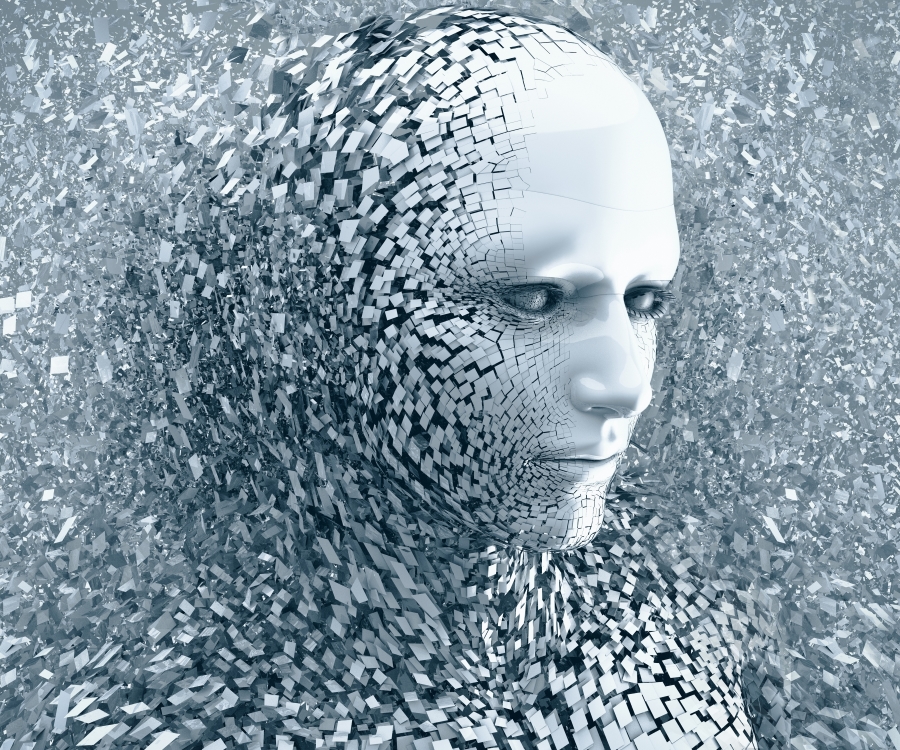