Can you spare 10 minutes to help us improve our website?
Yes I can helpNo thanks
Skip to content
Local heroes

The Howards of Tottenham were pioneering chemists and Fellows of the Royal Society. The head of this important scientific family was Luke Howard FRS (1772-1864), the eminent meteorologist, who established his pharmaceutical business, working with his sons Robert Howard (1801-1871) and John Eliot Howard FRS (1807-1883).

In this talk, local historian Richard Morris explored the history of the Howard pharmaceutical business from its beginnings in Fleet Street in 1797, the first manufacturing unit at Plaistow, the factory at Stratford, and the move to Ilford in the early years of the twentieth century. He also delved into the biographies of the different Howard family members, whose activities included local government, religion, opera and charity, as well as chemistry.

This talk accompanied Bruce Castle Museum's exhibition in celebration of John Eliot Howard FRS. The exhibition will run from 16 July 2017 to 1 April 2018.

This event was held as part of the Local Heroes grant scheme, designed to engage audiences with the influence of science and scientists on local communities across the UK. From Orkney to Plymouth, 15 museums and galleries will reveal stories of scientific brilliance from across the ages. 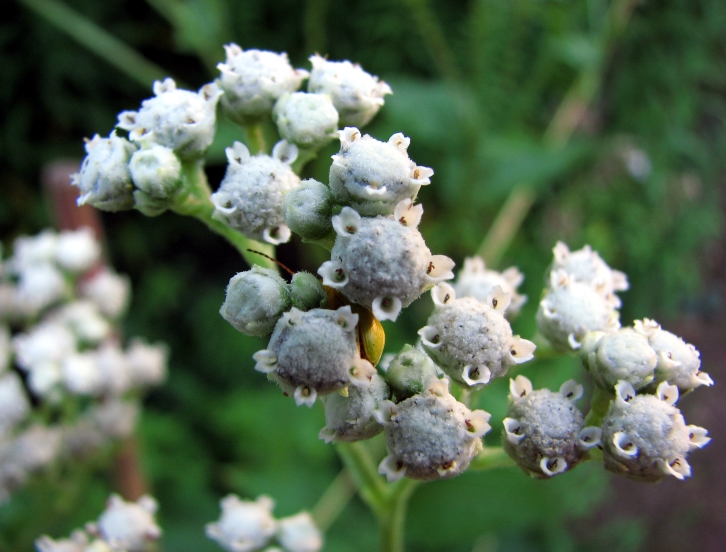