Why do some people become psychopaths?

Psychopathy has long captured the public imagination. Newspaper column inches and Hollywood films alike mirror our curiosity and capture our natural fear of characters who seem to lack basic humanity.  Why do some people develop psychopathy and can it be prevented?

We now understand psychopathy as a developmental disorder characterised by lack of empathy and guilt, manipulation of other people and premeditated violence.

Research has demonstrated that some individuals are genetically vulnerable to developing psychopathy and display atypical brain responses to other people’s distress and social affiliative cues. These insights suggest why the typical socialisation processes can derail in those at risk for psychopathy, but also indicate what might be helpful in preventing the condition.

The Rosalind Franklin Award and Lecture is awarded annually and is made to support the promotion of women in science, technology, engineering and mathematics.

Professor Essi Viding was awarded the Royal Society Rosalind Franklin Award and Lecture 2017 for her achievements in the field of experimental psychology, her ability to communicate with the public and her imaginative project proposal. 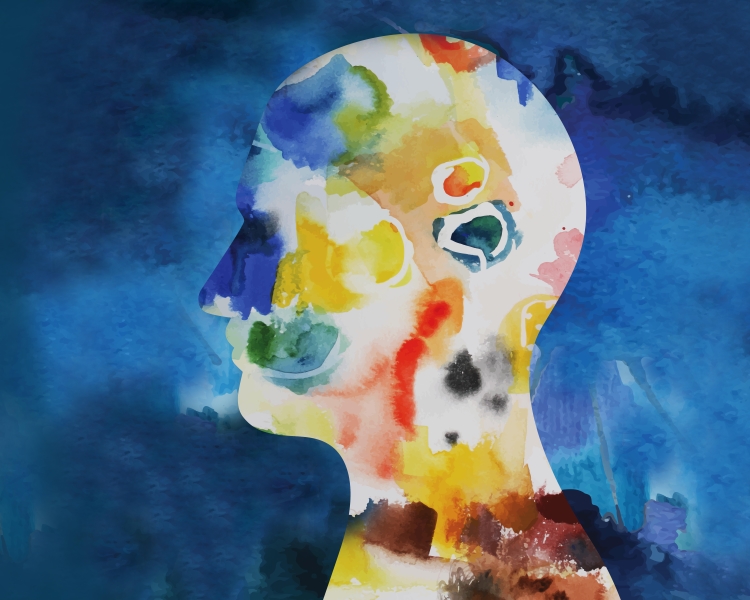