Can you spare 10 minutes to help us improve our website?
Yes I can helpNo thanks
Skip to content
History of science

Baroque musicians 82 Degrees perform a benefit concert to raise awareness of the Coram Foundation for Children in London.

The concert is hosted by Collective Wisdom in tribute to the work of Francke, Handel and Coram. The performance includes pieces by Handel, Haydn and Paganini.

Collective Wisdom is an international network of scholars exploring how and why members of the Royal Society, the Society of Antiquaries of London and the Leopoldina collected specimens of the natural world, art, and archaeology in the 17th and 18th centuries.

Part of this work examined the Wunderkammer or Natural History Museum in the Historic Orphanage of the Francke Foundation in Halle, Germany. In 1698, Francke created this global cabinet of curiosities as a teaching tool for the children in his care. His ‘learning-by-doing’ approach included teaching the children to sing for public performance. These ideas greatly influenced Thomas Coram’s vision for his Foundling Hospital.

Handel was a native of Halle, had Francke as his teacher, and was familiar with Francke's use of musical performance to fundraise. Handel's Messiah was performed in a benefit concert for Coram's Hospital.

Collective Wisdom is funded by a networking grant award from the Arts and Humanities Research Council (AHRC) and project partners include the Royal Society, the Leopoldina, the Society of Antiquaries of London, the Francke Foundation, the University of Lincoln and the University of Oregon.

This event follows Collecting and Collections: Digital Lives and Afterlives, a two-day workshop on early modern collections held at the Royal Society. 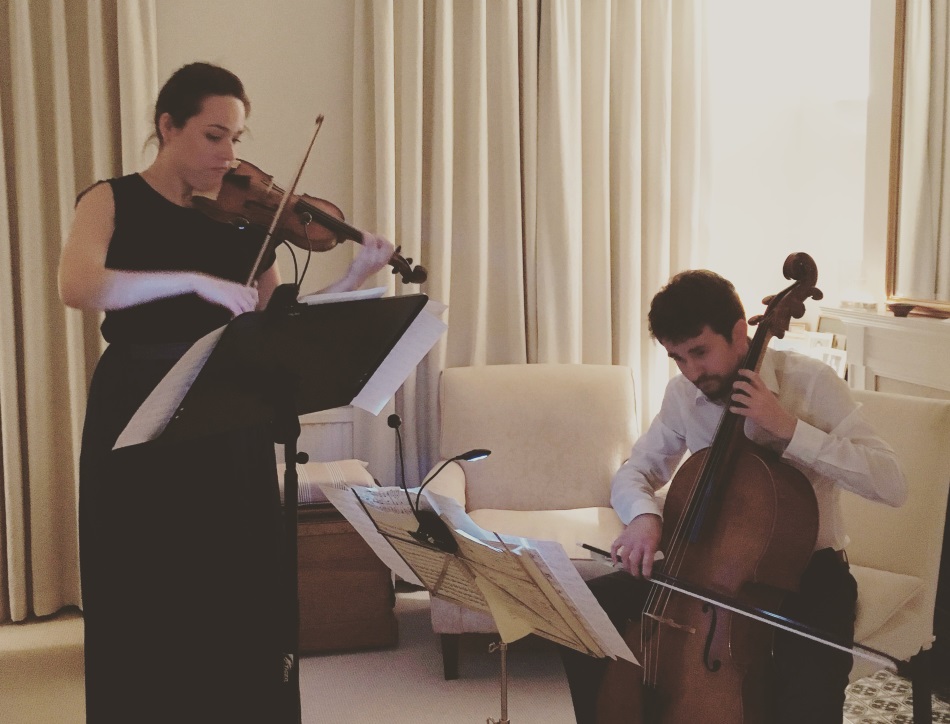