Add to Calendar 02/26/20 06:30 PM 02/26/20 08:00 PM United Kingdom (GMT) You and the planet: biodiversity <p>We went to Cornwall for the fourth event in our You and the planet series.&nbsp;</p> The Eden Project
Book event
Back to events
Copy linkCopied to clipboard Facebook Twitter
Jump to
Overview

Join our panel in Cornwall to discover the relevance of natural diversity to our global environmental challenges.

Broadcaster Gillian Burke hosted a discussion to get to the bottom of your questions about biodiversity, what it means and why it’s so vital to have variety in species.

Recent studies have shown that the populations of mammals, birds, fish, reptiles and amphibians have declined by 60% since 1970 and a fifth of the Amazon has disappeared in just 50 years. In the UK, the abundance of wildlife is falling, with the steepest losses happening in the last 10 years.

What do these losses mean for humanity? What are the benefits of restoring nature and biodiversity? How can human societies flourish alongside thriving natural ecosystems?

This event is part of You and the Planet, a series exploring global environmental issues with world-renowned speakers from science, business, politics and more.

Sebsebe Demissew is Professor of Plant Systematics and Biodiversity in Addis Ababa University and Executive Director of the Gullele Botanic Garden in Addis Ababa, Ethiopia. He served as the Leader of the Flora of Ethiopia and Eritrea between 1996 until its completion in 2009 in collaboration with Dr Inga Hedberg from the University of Uppsala in which 6000 species with 10% endemics are documented; the project involved 91 scientists from 17 countries. It is one of the few completed Floras in Africa. He is a Foreign Member of the Royal Society won the 2016 Kew International Medal.

Georgina Mace is Professor of Biodiversity and Ecosystems and was the founding Director of the UCL Centre for Biodiversity and Environment Research, which she led between 2012 and 2018. Her research interests are in measuring the trends and consequences of biodiversity loss and ecosystem change. She was the winner of the 2007 International Cosmos Prize, the 2016 Heineken Prize for Environmental Science and the BBVA Frontiers of Knowledge Award for Ecology and Conservation Biology. From 2012 to 2018 she was a member of the UK Government’s Natural Capital Committee and in 2018 she joined the Adaptation Committee of the UK Climate Change Committee.

Tim Smit is Executive Vice-Chair, and Co-founder of the Eden Project near St Austell in Cornwall. He ‘discovered’ and then restored ‘The Lost Gardens of Heligan’ with John Nelson, which is now one of the UK’s best loved gardens having been named ‘Garden of the Year’ by BBC Countryfile Awards (Mar 2018).  Tim’s book ‘The Lost Gardens of Heligan’ won Book of the Year in 1997. He has received a variety of national awards including The Royal Society of Arts Albert Medal (2003). In June 2012 he was appointed Knight Commander of the Most Excellent Order of the British Empire (KBE) by Her Majesty the Queen. He lives in Cornwall and in his free time he enjoys reading, film, music and art. Tim is also Executive Co-Chair for Eden Project International which aims to have an Eden Project on every habited continent by 2025.

Lindsay Turnbull is an Associate Professor in plant sciences at the University of Oxford where she leads the plant ecology research group. She is a Trustee of the Seychelles Island Foundation, a charitable organisation that manages and protects the UNESCO World Heritage Sites of Aldabra Atoll and the Vallée de Mai. She co-led the Aldabra Clean-Up Project, which aimed to rid the atoll of plastic pollution through volunteer teams of Oxford Graduates and young people from the Seychelles. 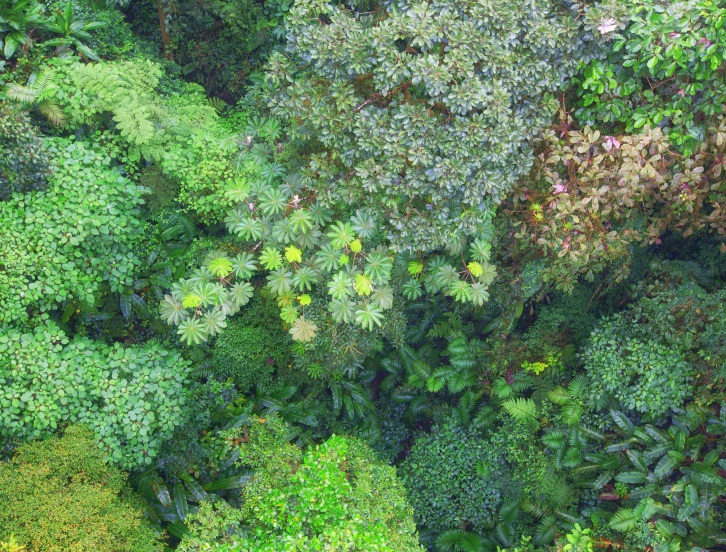