Has there ever been life on Mars?

Add to Calendar 09/15/21 06:00 PM 09/15/21 07:00 PM United Kingdom (GMT) Has there ever been life on Mars? <p>Join leading experts are they try to answer the most fundamental question of human kind.</p> The Royal Society YouTube channel
Back to events
Copy linkCopied to clipboard Facebook Twitter
Jump to
Overview

Join leading experts are they try to answer the most fundamental question of human kind.

From the idea of the Martian Canals in the 1800s to the recent interest in NASA’s Rover Perseverance, humans have long been fascinated by the idea of life on Mars. As our nearest planet and with confirmation that it once had an ‘Earth-like’ climate, Mars has been the focus of many scientific missions.

In a bid to better understand the Red Planet, there are currently six missions at Mars and space agencies NASA and ESA are joining forces for a planned sample return. The UK is heavily involved with the joint Russian-European mission ExoMars 2022 and a Fetch rover to bring back rock cores drilled by Mars2020.

But were the conditions on Mars ever right for life? Did the ancient lakes, deltas and rivers that have been discovered in the last 20 years once harbour primitive organisms?

Our panel of experts explored the evidence that has been gathered from previous missions demonstrating why there may have been life on Mars and how, through continued missions and advanced instruments, researchers hope to answer the most fundamental question of humankind – are we alone in the Universe? 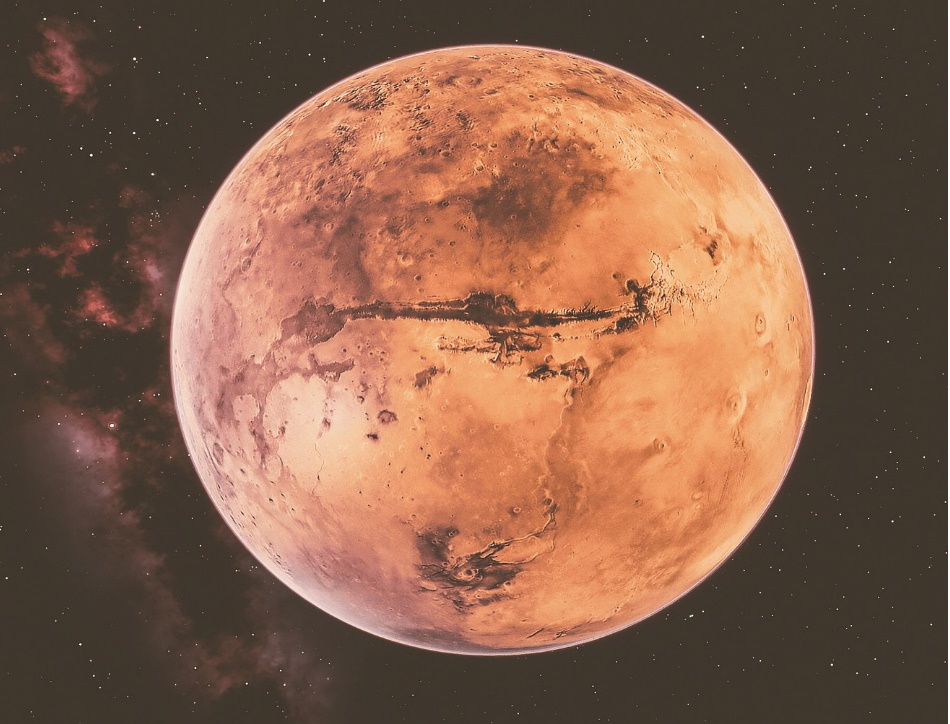