Can we bring animals back from extinction?

This panel brought together scientists from across the world to discuss the topic of de-extinction and how far the field of genetics has grown.

Add to Calendar 03/16/22 06:00 PM 03/16/22 07:00 PM United Kingdom (GMT) Can we bring animals back from extinction? <p>Catch up on this special British Science Week panel discussing whether we could bring animals back from extinction, and more importantly, should we?</p> The Royal Society YouTube Channel
Back to events
Copy linkCopied to clipboard Facebook Twitter
Jump to
Overview

Catch up on this panel discussing the future of genetics, whether we could bring animals back from extinction, and more importantly, should we?

This panel brought together scientists from across the world to discuss the topic of de-extinction and how far the field of genetics has grown.

From dinosaurs to dodos, woolly mammoths to Tasmanian tigers, many species have become extinct with more likely to follow this path in the near future. Conservation efforts around the world are working hard to stop more species from joining this fate, but what about those that we have already lost? Has science progressed far enough that as well as preventing more from becoming extinct, we could bring these creatures back? Or perhaps more importantly, should we bring them back?

The event was hosted by author, documentary filmmaker, broadcaster and National Geographic explorer Lucy Cooke, who was joined by:

British Science Week, run by the British Science Association is a ten-day celebration of science, technology, engineering and maths, featuring entertaining and engaging events and activities across the UK for people of all ages. 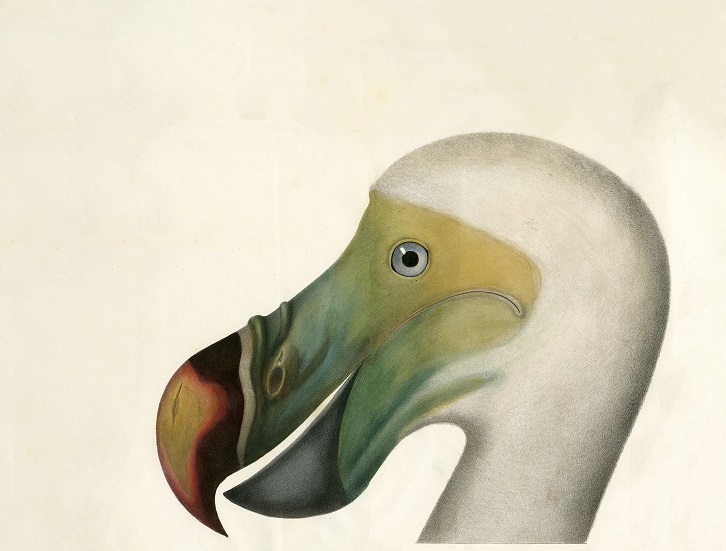