A celebration of the 50th anniversary of the Aldabra research station, organised by the Royal Society and Seychelles Island Foundation.

A celebration of the 50th anniversary of the Aldabra research station, organised by the Royal Society and Seychelles Island Foundation.

In the 1960s, Aldabra had already seen the negative impact of man on its environment. In 1971, a Royal Society research station was established on Aldabra, a stepping stone not only to enhanced research but to enhanced protection. Subsequently, Aldabra has been recognised as a UNESCO World Heritage Site in 1982, as an Important Endemic Bird Area in 2001 and as a Ramsar Wetland Site of International Importance in 2010. The Royal Society and Seychelles Island Foundation are working together to put on this programme to celebrate the 50th anniversary of the station – both to look back at research that has been done, but also to draw attention to the importance of the scientific work still going on there, and to demonstrate its relevance in terms of current global challenges on both biodiversity and climate change going forward. 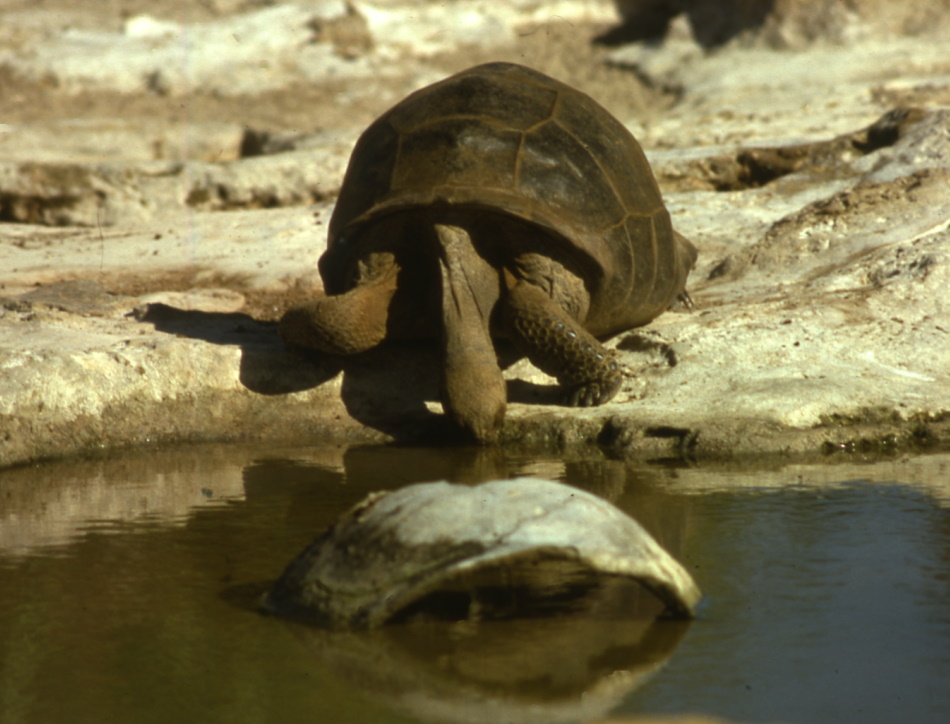