I wasn't always a scientist

'I wasn't always a scientist' reveals the stories of scientists who didn’t take traditional routes into their scientific careers.

Whether that meant starting out in a completely different industry, taking a career break, or travelling instead of doing A-levels, these scientists show that not everyone follows the same path.

It’s never too late to become a scientist - these stories show the variety of different paths taken into scientific career. 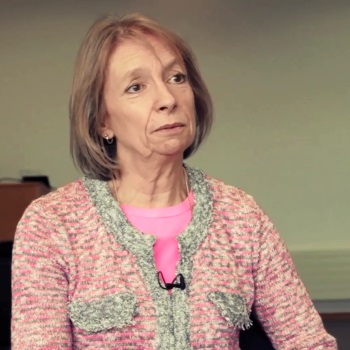 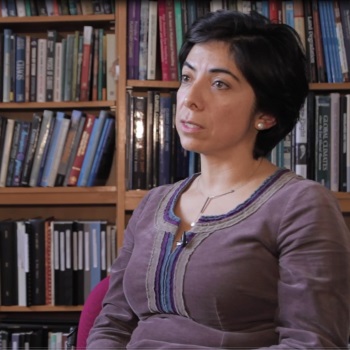 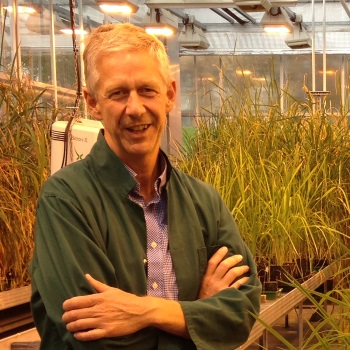