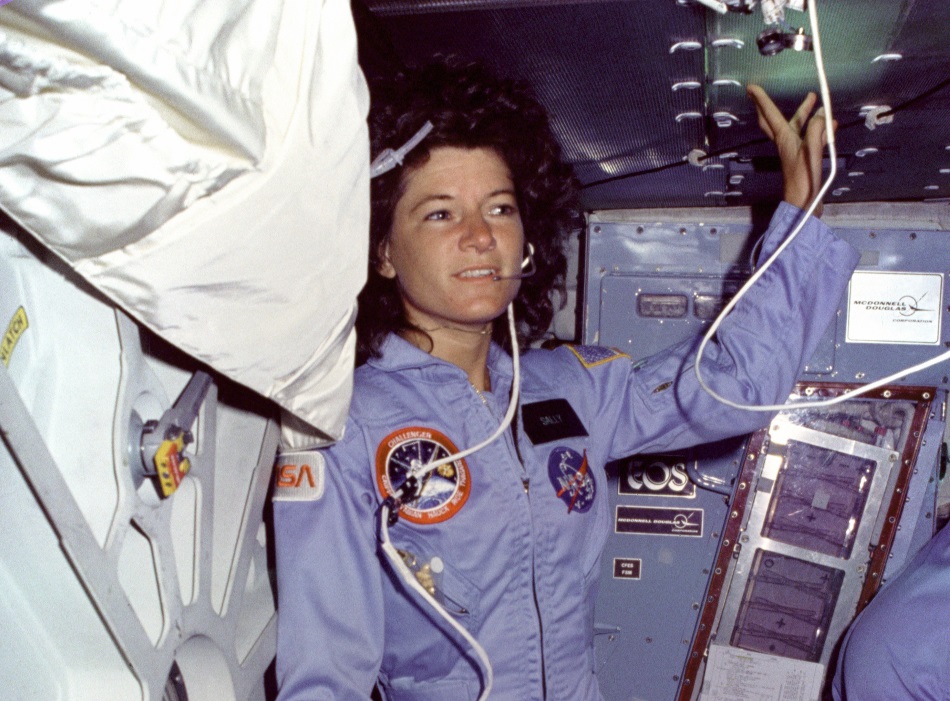 On 18 June 1983 astrophysicist Dr Sally Ride became the first American women to travel into space. She had seen the opportunity to become an astronaut advertised whilst finishing her PhD in Physics at Stanford University, and was one of 35 successful applicants from a pool of 8,000. She later became director of the California Space Institute, and taught physics at the University of California, San Diego. She received many honours throughout her life, and was awarded the Presidential Medal of Freedom shortly after her death. There are many reasons Sally is a hero but for me, her posthumous recognition as a prominent gay woman in STEM has had a huge influence. Additionally, she was outspoken about the need to improve education and encourage STEM literacy. In 2001, she founded Sally Ride Science, an organisation aimed at inspiring young people, particularly girls, to pursue STEM subjects.

I am a thin-film material scientist who manages the Centre for Applied Superconductivity in the materials department of Oxford University. My main area of interest is making thin films using different deposition techniques. I am the chair of the LGBT+ advisory group to Oxford University, a Stonewall school role model, and an advocate for diversity in STEM. I presented a talk at a TEDx London Women 2018 on diversity in academia. I frequently carry out STEM and LGBT+ outreach for young people and in 2017 I won a Points of Light Award from the UK Prime Minister for my voluntary work.