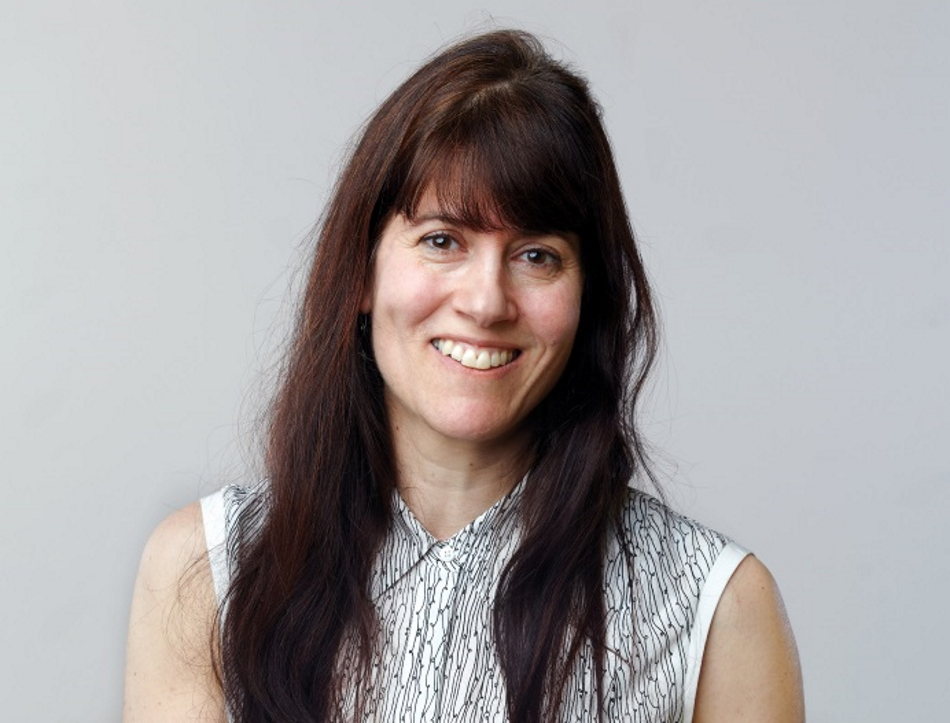 When asked what first piqued her interest and set her on the path to become scientist, Andrea Brand recalls two events. The first memory is of doing a fun class experiment of shooting corks from pressurised bottles across the playground. Andrea was about eight, and still remembers it vividly. The second was nearly a decade later, when she read The Double Helix by Jim Watson.

“The excitement of discovery and doing research came across so strongly, and the fact that there was a woman, Rosalind Franklin, doing the experiments! I was really excited about DNA, and that’s never left me.”

The early admiration that Andrea held for her scientific role model meant that – among her many accolades - winning the Royal Society Rosalind Franklin Award in 2006 was “incredibly special”.

Today, Andrea is Head of the Wellcome Trust labs at the Gurdon Institute in Cambridge where, since 2016, she’s held the Royal Society Darwin Trust Research Professorship.

“The Professorship has greatly benefited my research. It’s a terrific programme because it pays for someone to cover my teaching. That can give someone early in their career the opportunity to get lecturing experience, while giving me more time to interact with the students and post-docs in my lab.”

Going with the flow

More academic freedom has come at a time when Andrea is also without many of the family demands she once juggled. Her daughter is now at university, but used to figure highly in Andrea’s work life.

“Before we had our daughter my partner [also a researcher] and I were both night-shifters. Working until 2 or 3am wasn’t unusual for us. When we had a child we had to change that, but other than that we just bumped along as needed.

“We didn’t have any family in the UK, so we used nurseries and sometimes my amazing secretary would babysit. But my daughter also spent a lot of time in my lab when she was little. She became very familiar with it, and my colleagues became very familiar with her. I often took her with me to overseas conferences – she’s been all over. I took her along to the Cold Spring Harbor Laboratory when she was about three years old, and used the creche, and she had a terrific week with other children, playing on the beach. What I love is that when I meet colleagues around the world, often the first thing they ask is ‘how is your daughter?’”

Caring for a parent

In 2009, Andrea’s father – having been diagnosed with a terminal illness – moved from New York, and lived with Andrea and the family for the last years of his life.

“My mother had died a decade before from the same illness. It was very difficult because it was so many different levels of stress. Dad had been very independent so it was hard on him. He wasn’t well and I didn’t know where to go for help or who to ask. It was just a matter of trying to take care of everyone. We managed, but I had terrible stomach pains which I didn’t realise until after he’d died had been due to stress.”

Having been an academic for nearly three decades, and having a fellow researcher as a partner, it’s the only lifestyle the couple knows. However, Andrea believes that it’s a career that comes with one key advantage for family life.

“Both my partner and I can be a bit more flexible than others might. We’re not in 9-5 jobs, we don’t have set hours. We probably work more hours than we should, but it adds a little more flexibility and for us, that’s helped. If someone needed to be home for our daughter, we could adjust, and when I needed to take my father to the doctor, I could go.”

Andrea does appear to be a good advertisement for such academic partnerships; in recent years three families have blossomed from relationships formed within her team. These parents will no doubt find that, as a leader, she’s a strong advocate for being flexible to the demands of family life.

“Life intervenes. If you have to do something for your family, you just have to do it. Don’t feel guilty about it, it’s just what has to happen.”