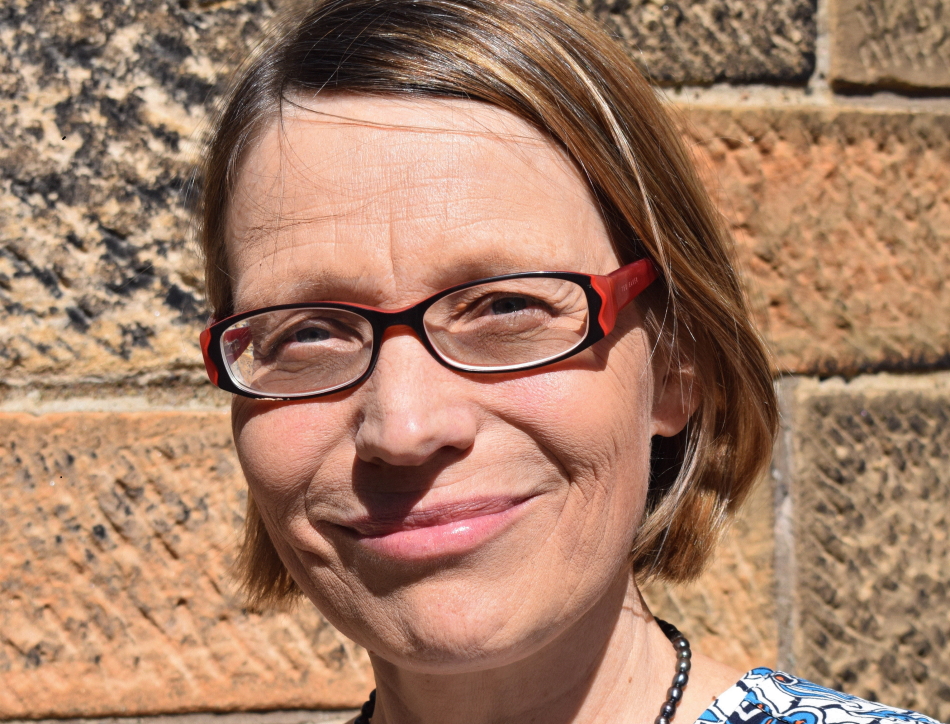 As a post-doctoral researcher at the University of York in the early 1990s, Anna Amtmann was several years older than her UK peers. Having trained in central Europe – where the early career track is slower than the UK – she found herself ready to begin a family before either she or her partner had permanent positions.

“It was really difficult. It was now or never for children; I was in my mid-30s. No-one cares what you do in your private life, all that matters is the output, so you can’t stop. But I was full of energy at that age and I knew we would somehow muddle through. I felt we should just do it.”

In 1996 the couple had twin boys. Anna returned to work after a few months, but admits she found it very challenging initially.

“Finding the motivation for my research was tough, because in my mind it had become so irrelevant. I had to consciously overpower my hormones that were telling me I didn’t want to write this paper.”

Overcoming these struggles, which lasted for nearly two years, Anna worked hard to push her career forward. She gained her first permanent position as a lecturer at the University of Glasgow in 2001, and then rose through the ranks over the following decade. Anna was eventually promoted to Professor of Molecular Plant Physiology in 2014. Her partner, however, made a different choice, and stepped back from his personal research to run genomic and bioinformatic services for the wider scientific community.

“He was very supportive of me doing the super-ambitious stuff, and he made sure that he had enough time for the boys. That meant that running his own lab had to go. I think if you have children when you’re in permanent roles, and you’re professionally more senior than we were, you can both be ambitious because you can afford nannies and help at home. We could hardly afford the nursery.”

Anna’s reflections give a very honest account of the difficult choices the couple made at the time. But does she have any regrets?

“I missed out on a lot of things. I had very little time with my children and in hindsight I would have loved to have more time to enjoy them. The boys hated to be always the last kids to be picked up from after-school club, but an absentminded mum became a blessing during teenage years. They had a lot of fun together.

“I had to be quite hard on myself, but I think we made the right choice; I don’t think I would have a job I enjoy now if I hadn’t pushed my papers at that time, and we do have a very good relationship with our sons.”

Having coped with the difficulties of post-partum hormones when the twins came along, Anna came up against an even greater challenge years later.

“Everything changed again when I went through menopause. It started when the boys were teenagers, so we were having hormone changes at the same time – I told them I knew what they were going through!

“It was the hardest time. I was in mid-career so I still needed to prove myself. You still need to say yes to everything and take on all the annoying jobs that keep you away from your research. The main problem was tiredness; I was really only alive for the first four hours of the day. Keeping going at that age was much harder than having small children when you’re younger and super-fit.”

Adapting to the empty nest

The twins left for university in 2014 and – having always believed herself to be an “absent mum” – Anna was surprised by the effect it had on her.

“I assumed that I wasn’t defining myself as a mother, but when the boys left home it was very hard and I never expected that. I was depressed for about a year and a half. I didn’t know anymore who I was.

“Then we welcomed into our home a researcher who’d escaped the war in Aleppo, Syria, and we fought with him to bring his family over too. That set me right again. I realised I can use my strength and energy for something else – it made me snap out of it.”

With the benefit of more than two decades of combining parenthood with career-building under her belt, Anna encourages others not to overthink it.

“Don’t try to plan it all out. You just need to give up worrying and get on with it. Make things easier by keeping your life as simple as possible, live as close to your university and the children’s school as you as you can, and work out which things in parenting are essential and which aren’t – don’t try to be too perfect!”