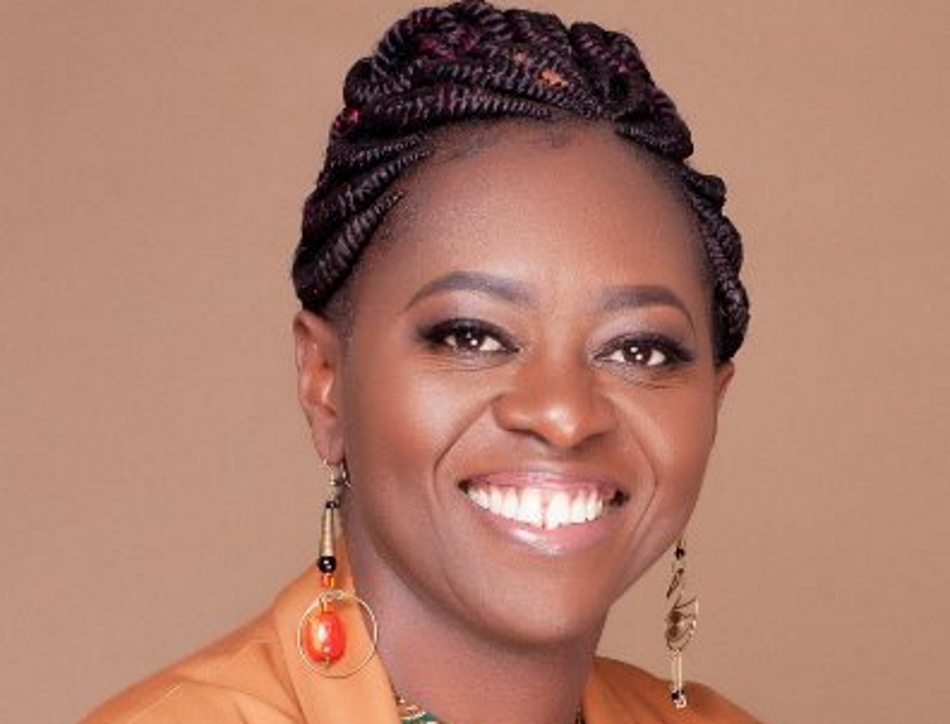 With three children, and three research groups across three continents, Faith Osier’s life is as frenetic as you’d expect. Over two decades her career has shuttled between Kenya, the UK, Australia and Germany, all in her quest to develop effective vaccines against malaria.

In recent years, Faith has been involved in a study that proved humans can develop immunity through prior exposure to malaria. It’s added vital biological evidence to conclusions drawn previously from epidemiological research.

“I’m really proud of the scientific work. Now we have the samples from the immune and non-immune volunteers, it’s really energised us to figure out how the body does it. It takes us a step closer to an effective vaccine.”

Faith began her career as a medic in Kenya, where she met and married her husband. Together, they moved to the UK for a few years so Faith could train in immunology. But unable to find the kind of work he wanted in the UK, Faith’s husband was unfulfilled, which is why – after the birth of their first child – Faith made a brave decision.

“I won a fellowship to spend some time in Australia. My husband’s work was doing well in Kenya and I didn’t want the guilt of him being unhappy again, so I moved to Melbourne with the baby. I don’t think I realised what it was to have a child. The baby would be up in the night so by the time I dropped him off at nursery in the morning I was exhausted, and before I could really get going, I had to pick him up again. It was relentless. By the time I returned to Kenya, I was at the point of clinical depression.”

Despite this challenging time, Faith’s research was making waves, and in the coming years she won a host of awards including the 2014 Royal Society Pfizer Prize (now the Royal Society Africa Prize).

Two more children followed, before Faith won a major award to start a lab at the University of Heidelberg in Germany. This move had to involve everyone, and a new approach to family life.

“In Kenya we could afford to have a nanny and culturally that’s normal. Overseas it’s much more expensive, so my husband chose to be a stay-at-home dad. He was pretty clear-eyed about it. In the beginning I would be checking that he was OK all the time. Then I stopped asking – it was working for me and, if it’s fine, don’t rock the boat!”

In 2019 the family moved again, when Faith was head-hunted to become the Executive Director of the IAVI human immunology lab at Imperial College, London. Her husband remains the primary carer and the couple work around each other to make family life function.

“We don’t have black and white rules of who does what, when, we just go with the flow. If I have to work late, they just get on with it. I’m poor at making family time, but I don’t have any guilt about that. As long as my kids are fine and it’s working for us, then I’m comfortable with it.”

Faith’s advice for young researchers is to find out what makes you tick, and then hold on to it.

“It’s a journey of self-discovery. But when you’ve found your centre, hold on and stay true to yourself. If you keep your eyes focused on those goals, the other things fall into place. As you move up it becomes harder because you’ll be distracted by dramas and sideshows, but remember that they’re not the main story.”

One thing that helps Faith to stay focused on her ‘main story’ is nocturnal working.

“I’m a night owl. I go to bed at 8pm on average and wake up, almost without fail, at 2am. I work best between 2 and 7 in the morning, when my mind is fresh and the family are asleep. By the time the house wakes up, I’ve got my big jobs done for the day.”