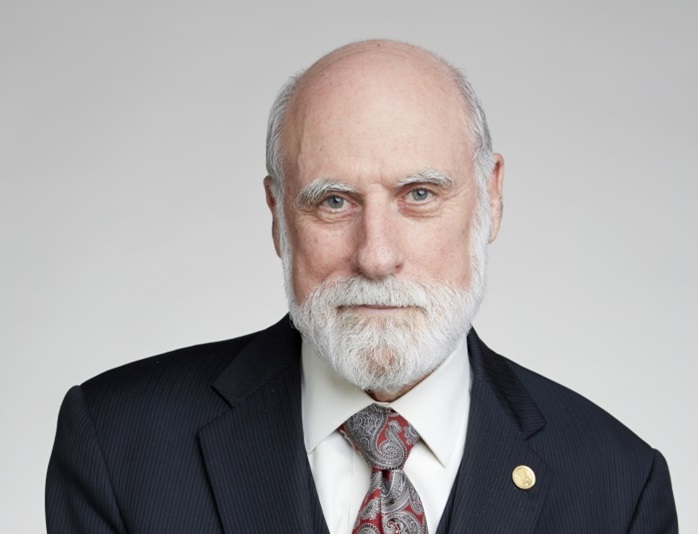 Dr Vinton G Cerf worked alongside Robert E Kahn to develop the Internet. Throughout his long career, he has worked with academia, industry and government and is now Vice President and Chief Internet Evangelist at Google. “A person’s capacity for adaptability is greatly enhanced by moving through different settings and among sectors, meeting new challenges and learning new methods for solving problems. There is risk in making moves like this but often there are commensurate rewards.”

Vinton researched computer networking as an assistant professor at Stanford before transferring into the US Defense Department’s Advanced Research Projects Agency (DARPA) in 1976. While his research has involved practical engineering throughout his career, marketplace dynamics, performance ratings and compensation plans all added to his learning curve in industry: “The most significant challenges in the commercial world are meeting deadlines and making things work efficiently enough to make a profit. Attention to users is paramount in industry, whereas research outcomes dominate academia.”

Commenting on the distinctions between experience in industry and academic objectives, Vinton highlights: “the ability to plan and execute projects, to estimate costs and time, to lead and motivate teams of developers translates well into the research world when dealing with large scale projects. However, if considering a return to the academic world, the discipline of teaching, mentoring students, writing research grant applications and publishing (none of which are high on the private commercial sector list) would be challenging for someone with a long history in the business sector or government.”

Motivation to move into the private sector arose when Vinton realised he might not be able to afford to send his two sons to college on a government salary: “Work in the private sector developed my commercial management skills and paid well. I continued to make connections with the public sector to enhance my visibility, oscillating between profit and non-profit sectors while the Internet took off.”