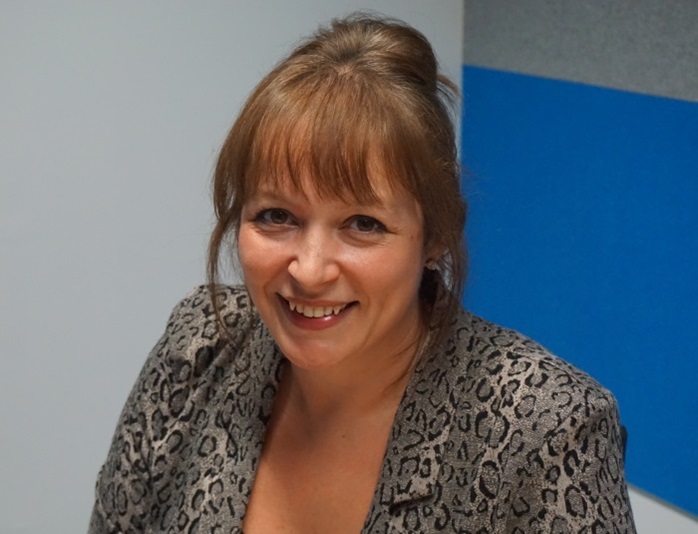 Throughout her career, Professor Melissa Hanna-Brown has kept one foot in academia and one foot in industry while reaching for success in both: “Mobility across sectors should be encouraged. A stint in industry broadens an academic’s skills, producing a more rounded individual with a better perspective on real-world drivers and future needs.”

During her eight years in academia, Melissa became a lecturer in Pharmaceutical Chemistry at King’s College London, led a research group, and won the Desty International Award for Innovation in Separation Science. However, wanting a change of pace and with a different lifestyle focus she moved into an industrial role: “Pfizer encouraged a balanced lifestyle while offering the opportunity to enhance my standing as a scientist and better understand the real challenges and drivers for the sector I had been researching throughout my PhD and post doctorate. As such, the transition seemed like an opportunity not to be missed.”

Within weeks of moving into the commercial world, Melissa had to change the way she communicated, witnessing a huge difference in the importance placed on inclusivity: “Unlike the more competitive academic environment where I had been expected to work on ideas, prove concepts and announce results once successful, my new industrial role demanded I gain input, trust and engagement from senior stakeholders first and foremost. Speed and efficiency became key and each project milestone of huge importance to ensure continued sponsorship.”

Melissa’s role with Pfizer has always had a technology focus, requiring her to gain new business skills whilst maintaining strong links with academia. Now Technology and Innovation lead for Europe in Pfizer Pharmaceutical Sciences Worldwide R&D division, Melissa is still encouraged to share her findings and publish extensively, with over 50 publications to her name.

“My continued links with both sectors have helped me in my role facilitating collaborations between Pfizer scientists and academic groups around the world on projects to bring innovative technologies and practices to help us deliver new medicines to patients faster.”
Melissa’s cross-sector working has been reinforced since 2011, through her Visiting Full Professorship at the University of Warwick where she mentors PhD students and lectures alongside her work in industry.