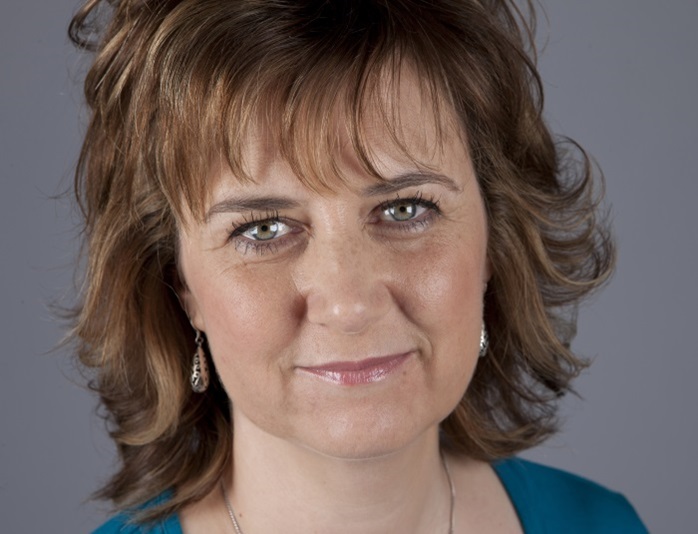 Karen Holland used her academic expertise in electronics and astronomy to build a successful company alongside raising her family. She now develops and manufactures digital cameras for highly specialist academic research projects and industrial applications: “Whilst having a career plan is great, I’ve enjoyed simply doing what felt right at the time.”

Armed with a degree in Physics, Karen began her career working for Plessey Research, applying knowledge gained from the electronics module she and her undergraduate peers had found most challenging: “That one electronics unit that we all hated and struggled with, I’ve used more than any other.”

Missing the stimulation of science and engineering while caring for her family, Karen took up amateur astronomy and voluntary astronomical data analysis for the British Astronomical Association and the University of Leicester, grinding her own telescope mirror with the help of her children. At the same time, she and her husband saw an unmet need among university colleagues and set up XCAM, offering consultancy and one-off imaging systems capable of novel measurement tasks.
In 2004, XCAM won a six-figure contract to produce five cameras for the Joint European Torus (JET) fusion reactor at the Culham Centre for Fusion Energy, so Karen chose to leave academia and devote more of her time to the growing company.

“I chose the exciting, fast-pace of the commercial world and became a ‘jack of all trades’… Alongside the business aspects of the role, I enjoy developing new products, learning mechanical design and how to make and test products. I started building ‘boxes of electronics’ at home, then moved to a laboratory in a converted pigsty in our village and began building entire camera heads. In the last few years, XCAM has had its first and second cameras launched into space.”

However, Karen still draws on her academic experience which helps her understand the needs of researchers. “Nearly all XCAM customers are academics who rely on the fact that I’m a scientist at heart and understand the measurements they need to carry out at a fundamental level. This puts XCAM ahead of its competitors in this niche field.”