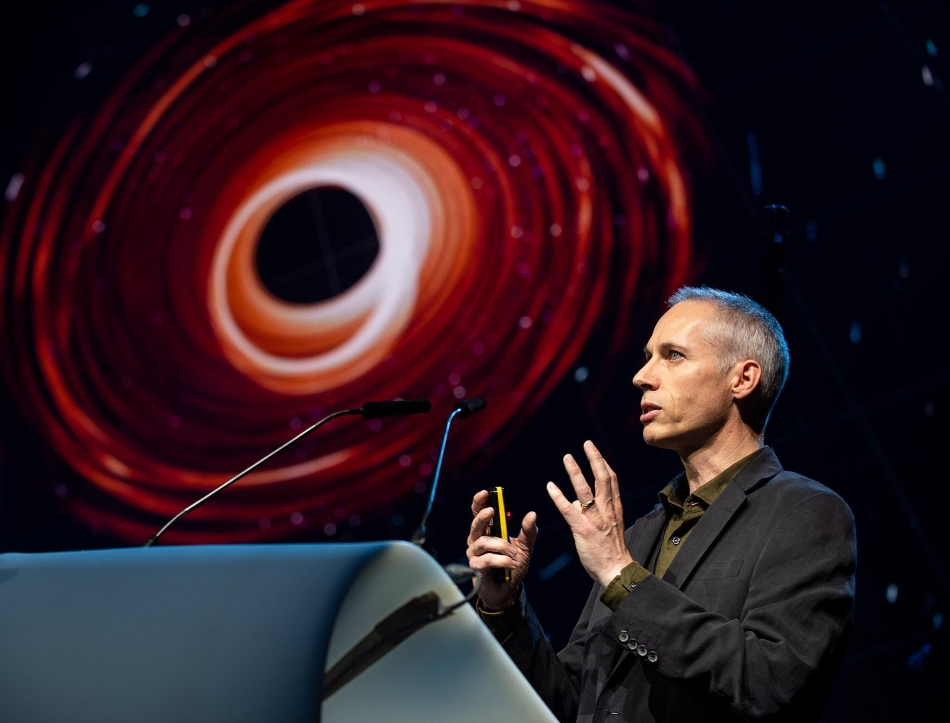 “Creativity isn’t limited to the visual arts. Every profession has an opportunity to be creative – it’s about using your imagination to see what might be possible. Everything you’ve ever done builds your arsenal of skills and experience to solve a problem, and the larger that arsenal the more creative you can be.”

I make visual effects (VFX) for movies including Interstellar and Harry Potter. Unlike special effects, like explosions, VFX are created during post-production using a computer. My role is to build software used by artists to create unique VFX and to research new technologies.

I’ve always been into photography, computing and physics, and teaching myself to code helped me get an internship with IBM before university. I read physics at Oxford and was always interested in how light is created and propagates through space. Having done sciences at A-level and university, I wanted to try something else. My first job was as an apprentice in a photographic studio. I had fun and learned a lot, but missed maths and physics. Luckily, I found an industry that combined computing and film. The industry is constantly changing, so I’d advise people to study core sciences or fine art for a solid grounding that equips them for the future.

VFX combines science and art to tell powerful stories. Writing code to do this requires software engineering, science and maths and I am lucky to be learning all the time. When we made Interstellar, we worked with Nobel Prize winner Kip Thorne to bring ideas in theoretical physics to the screen. I hope we’ve set a precedent for getting more science into film. We released some scientific papers after Interstellar, but the real impact was to whet the public appetite for black hole science. If we can connect audiences with science using film, it feels like we’re doing something really worthwhile.

Creativity isn’t limited to the visual arts: every profession has an opportunity to be creative. Everything you learn builds your arsenal of techniques to solve a problem; the larger that arsenal, the more creative you can be in joining your ideas together. At DNEG it’s important to be able to communicate those ideas to colleagues who may be artists and have a very different training to you.

One aim of software development today is to expand the scale of VFX without increasing our energy use. We do this by designing more efficient algorithms and ways for our artists to work. VFX is now mostly digital, but 30 years ago it was crafted in photographic studios. Computers were primitive when I started and we were constrained by processing power, but now we’re constrained by our ingenuity.